Canada announces a $1.2-billion contribution to fight HIV/AIDS, tuberculosis and malaria and additional support to mitigate the impact of COVID-19

“As we entered the 7th replenishment for the Global Fund to Fight HIV/AIDS, TB and Malaria, the stakes were high as we collectively looked to regain the ground that had been lost over the past two years during the pandemic. COVID-19 and its subsequent lockdown measures had a catastrophic impact on the health and well-being of women and girls around the world, and especially those living in the most vulnerable and marginalized contexts.

To double down on the fight to end HIV/AIDS, TB and malaria, the Global Fund urgently called on donor countries, including Canada, to mobilize USD$18 billion to save a projected 20 million lives over the next three-year funding period. And we are so pleased that Canada rose to the call.

Canada has stepped up and stepped out in its commitment to the transformative impact of multilateralism. This historic pledge to the Global Fund is a reinvestment in the power of partnership. No one actor can tackle the world’s most complex health challenges alone. By bringing together governments, civil society, technical partners, the private sector and people affected by the diseases to support country-led prevention, treatment and care programs, the Global Fund will ensure that the world’s most vulnerable women and girls will not be left behind in the fight to eliminate these diseases as epidemics by 2030.”

The COVID-19 pandemic overwhelmed health systems, and lockdowns have disrupted health services worldwide. This has had a devastating impact on efforts to combat HIV/AIDS, TB, and malaria. TB and malaria deaths have increased and progress on reducing HIV-related deaths has stalled. We need to redouble our efforts in fighting for all those we have not reached, in particular vulnerable women and girls, if we are to stay on course to achieve the goal of eliminating these diseases as epidemics by 2030.

As Prime Minister Justin Trudeau just announced at the Global Fund’s Seventh Replenishment pledging conference, hosted by the United States in New York, Canada will commit $1.2 billion to the Global Fund to Fight HIV/AIDS, TB and Malaria. The Prime Minister also announced an additional contribution of $100 million for the Global Fund’s COVID-19 Response Mechanism, which supports countries to mitigate the impact of COVID-19 on programs to fight HIV/AIDS, TB and malaria, and initiates urgent improvements in health and community systems.

AIDS, tuberculosis and malaria are devastating and deadly diseases that affect the most vulnerable and marginalized – including women and girls who are less likely to have access to life-saving treatments – yet, they are largely preventable and treatable. The Global Fund is a partnership between governments, civil society, technical partners, the private sector and people affected by the diseases to support country-led prevention, treatment and care programs.

The Global Fund’s dedication to a people-centred and country-driven approach has made it possible to find solutions that deliver the most impact. Over the past 20 years, 50 million lives have been saved through the Global Fund partnership and today’s contribution will support the Global Fund in saving 20 million more.

The work of the Global Fund and key partners like UNAIDS and the Stop TB Partnership has been critical to increasing access to prevention, treatment and care for AIDS, tuberculosis and malaria around the world, and Canada will remain a steadfast partner in these efforts.

“We are committed to leaving no one behind. The Global Fund is central to the global fight against the HIV/AIDS, tuberculosis and malaria epidemics—and is a critical partner in advancing sexual reproductive health and rights. Over the past 20 years, 50 million lives have been saved through the Global Fund partnership and today’s contribution will support the Global Fund in saving 20 million more. Given the scale of need, I encourage all partners to sustain their financial support to the Global Fund, and other key partners like UNAIDS and the Stop TB Partnership. This is a worldwide fight, and only together we will be able to maximize the effectiveness of our collective investments.” 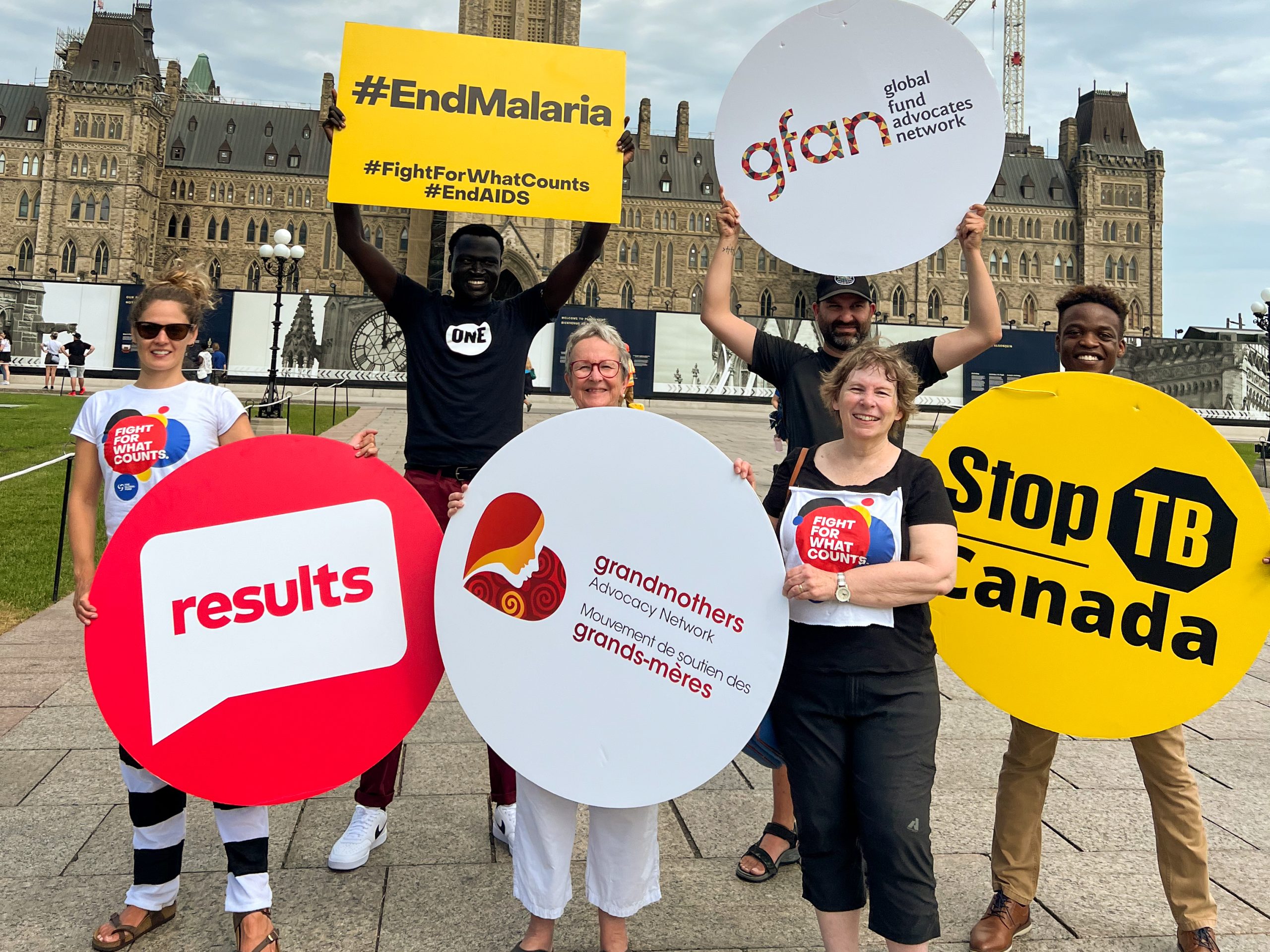 3 Reasons Why Investing in the Global Fund to Fight AIDS, Tuberculosis and Malaria Matters for Women and Girls 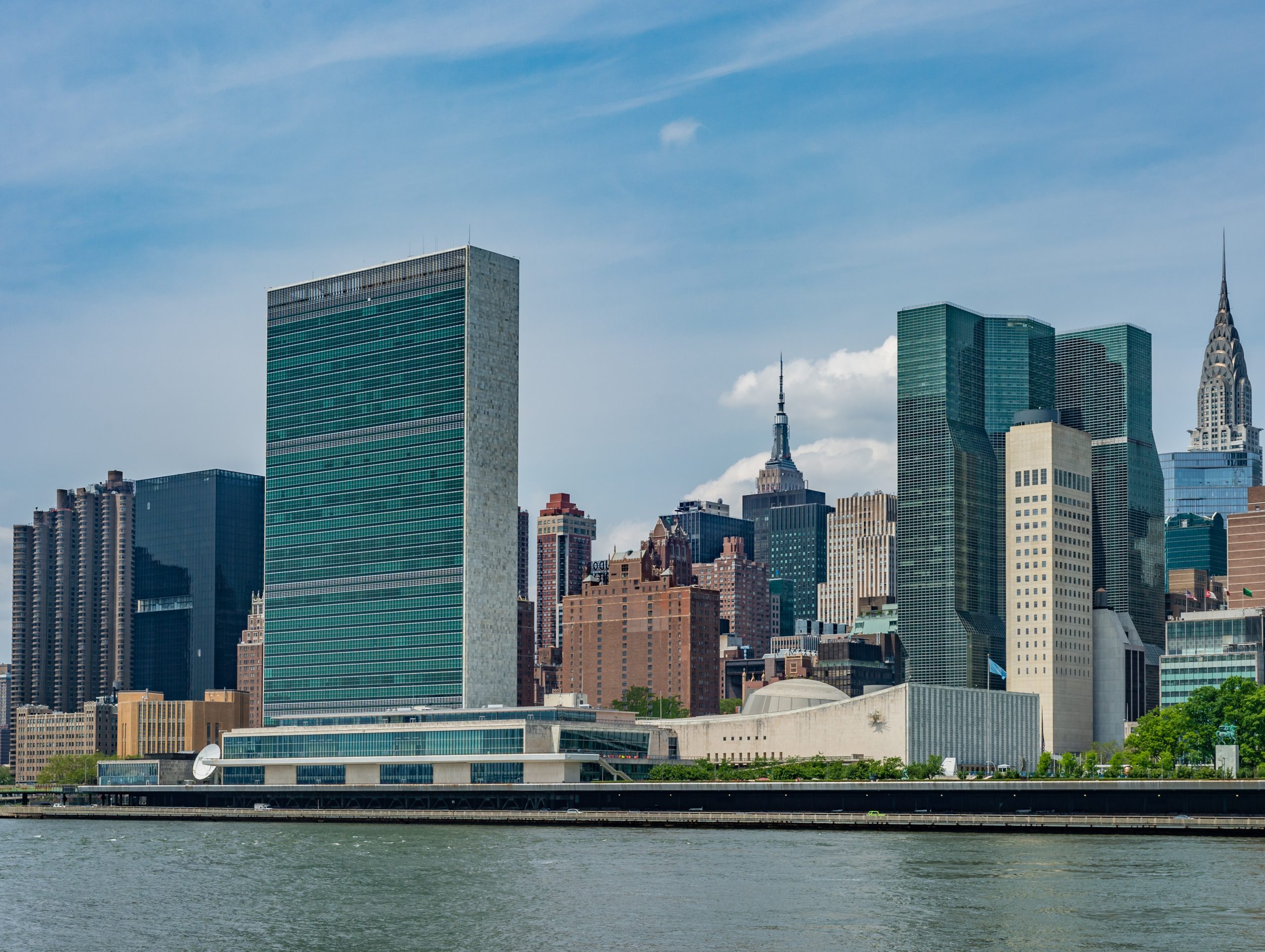 Setting the Groundwork for Healthy Women around the World: Reflections from the 77th Session of the United Nations General Assembly