There are some important conversations happening in Canada and around the world about gender equality and LGBTQ+ rights. Whether you’re seeking to engage more in those discussions or to better understand the key issues, here are 10 key terms you might have heard about gender and what they mean.

Sex is the physical and biological characteristics that distinguish people as male, female or intersex.

Gender refers to the socially constructed characteristics of women, men and gender-diverse people. This includes shaping what norms, roles, behaviours and activities they are expected to perform. Gender is not fixed which means these expectations can vary from society to society.

Gender Identity is a person’s perception of themselves. This may or may not correspond with their sex assigned at birth.

Gender Expression is how an individual outwardly displays their gender identity. This can be done through behaviour, clothing, hairstyles, voice, or body modifications.

Sexual orientation is the relationship between a person’s gender identity and their romantic and sexual attractions to others. There are many different kinds of sexual orientation – heterosexual, homosexual, bisexual to name just a few.

LGBTQ+: This acronym means Lesbian, Gay, Bisexual, Transgender, Queer, and the plus sign represents the other identities/communities that are not included in this acronym.

Two-spirit is a modern umbrella term used by some Indigenous peoples to describe gender-variant individuals in their communities, specifically people within Indigenous communities who are seen as having both male and female spirits within them.

Gender equality is the belief that women, men, and gender and sexual minorities (LGBTQ+) should all have equal rights and opportunities to realize their full potential.

Feminism: Advocacy for equal rights and opportunities of the sexes across gender identity and expression.

Intersectionality is all about recognizing that different identities and social factors intersect to make complex systems of oppression and discrimination. 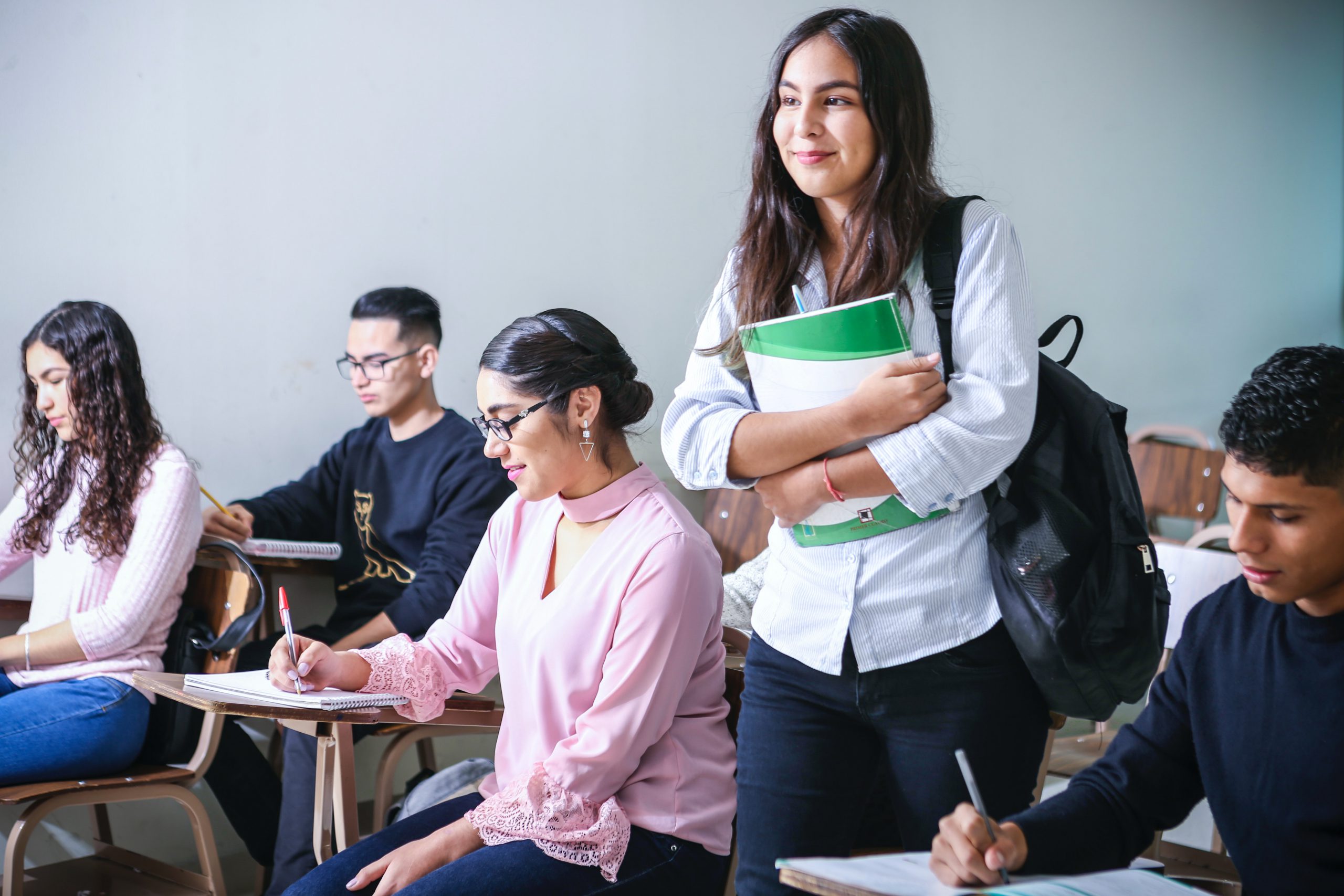 Expert Advice for Starting your Career in International Development 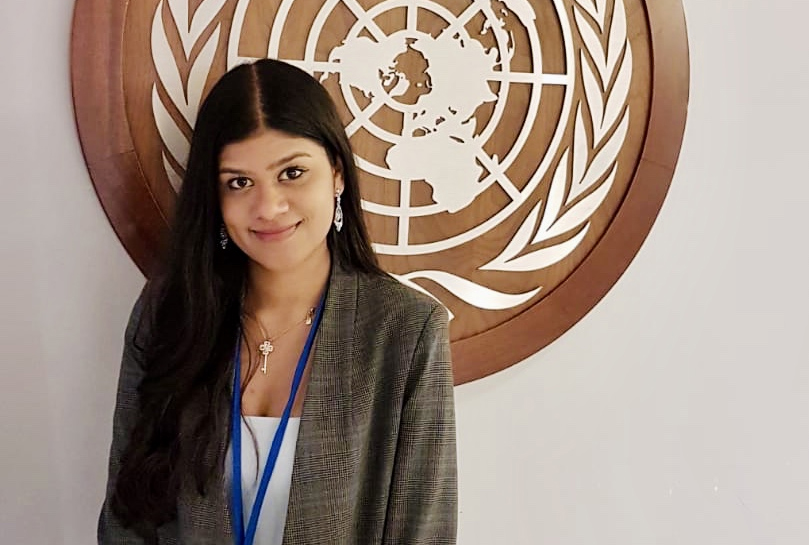