Gender equality benefits everyone. In order to accelerate progress on gender equality, a collective effort from allies, champions, supporters, and collaborators from all walks of life is required. Women* and girls have been leading the charge, but men and boys also have a crucial role to play.

Here are 5 reasons why engaging men and boys is needed to achieve gender equality:

Discriminatory social institutions are formal and informal laws, social norms and practices that restrict women’s and girls’ rights, access to empowerment opportunities and resources. An approach to gender equality that engages men and boys will actively support the shift of social norms which in the long run will change behaviours and break gender stereotypes that prevent women from reaching their full potential.

Progress for women and girls means changing the unequal power dynamics that underpin discrimination and violence. While women’s empowerment is essential to achieving gender equality, we must simultaneously engage men to be actively committed to redistributing power in both their personal lives and in larger spheres. Framing gender equality as something men have a stake in and can benefit from can be an effective way to motivate more men and boys to be involved.

Links exist between rigid attitudes about gender roles, power inequalities, and men’s use of violence against women. Engaging men and boys as champions to address violence against women and redefine masculine identities at the community and household level will help reduce gender based violence and other forms of discrimination.

Traditional gender divisions of labour assign breadwinning as the male responsibility and domestic work as the female responsibility even though women account for over 40% of the global workforce. When men are more actively engaged with caregiving there is a positive effect on their children, increasing the likelihood that their sons will grow up to be more gender-equitable and involved fathers themselves!

Sexual and Reproductive Health and Rights

The engagement of men and boys, alongside women, is fundamental to address gender inequality in health care systems. Men and boys have a profound role in helping transform rigid norms that shape sexual and reproductive health and rights (SRHR) which will improve health care overall.

How can you take action?

The time for accelerated action is now, and to do so, it is critical that we expand the conversation and look at how men, boys and people of all gender identities can help push the gender equality movement forward at the local and global level.

To learn more about how engaging boys and men plays a role here in Canada, check out the work of Next Gen Men. This Canadian organization runs youth, community and workplace programs that engage, empower and educate men and boys about key topics related to men and masculinities. Programs like this will enable men and boys to challenge gender stereotypes, take care of their health and make a positive impact on their communities all while pushing for progress on gender equality!

On a global level check out the work of Promundo – a global leader in promoting gender justice and preventing violence by engaging men and boys in partnership with women, girls, and individuals of all gender identities. Recently, it released the third State of the World’s Fathers report which calls for men’s uptake of their full share of the world’s childcare and domestic work – across all societies and relationships – to advance gender equality.

*The use of women is inclusive to all individuals who identify as women. 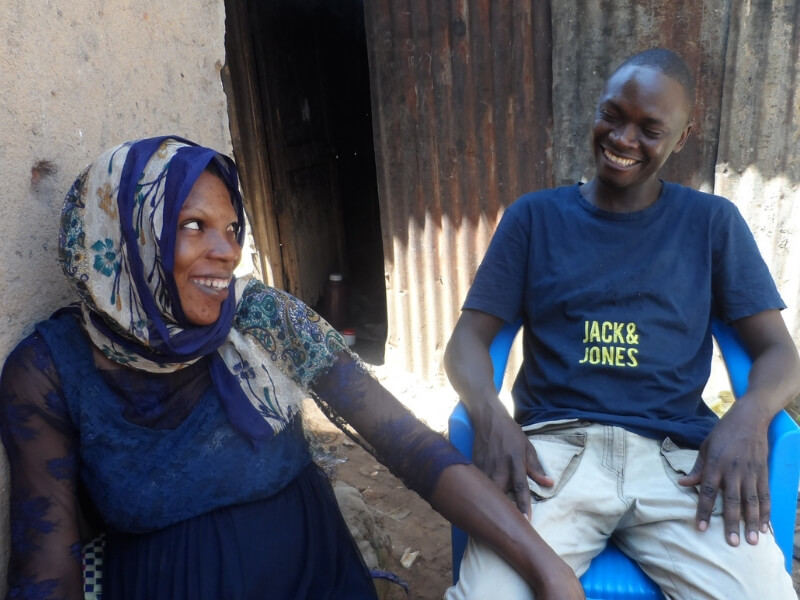 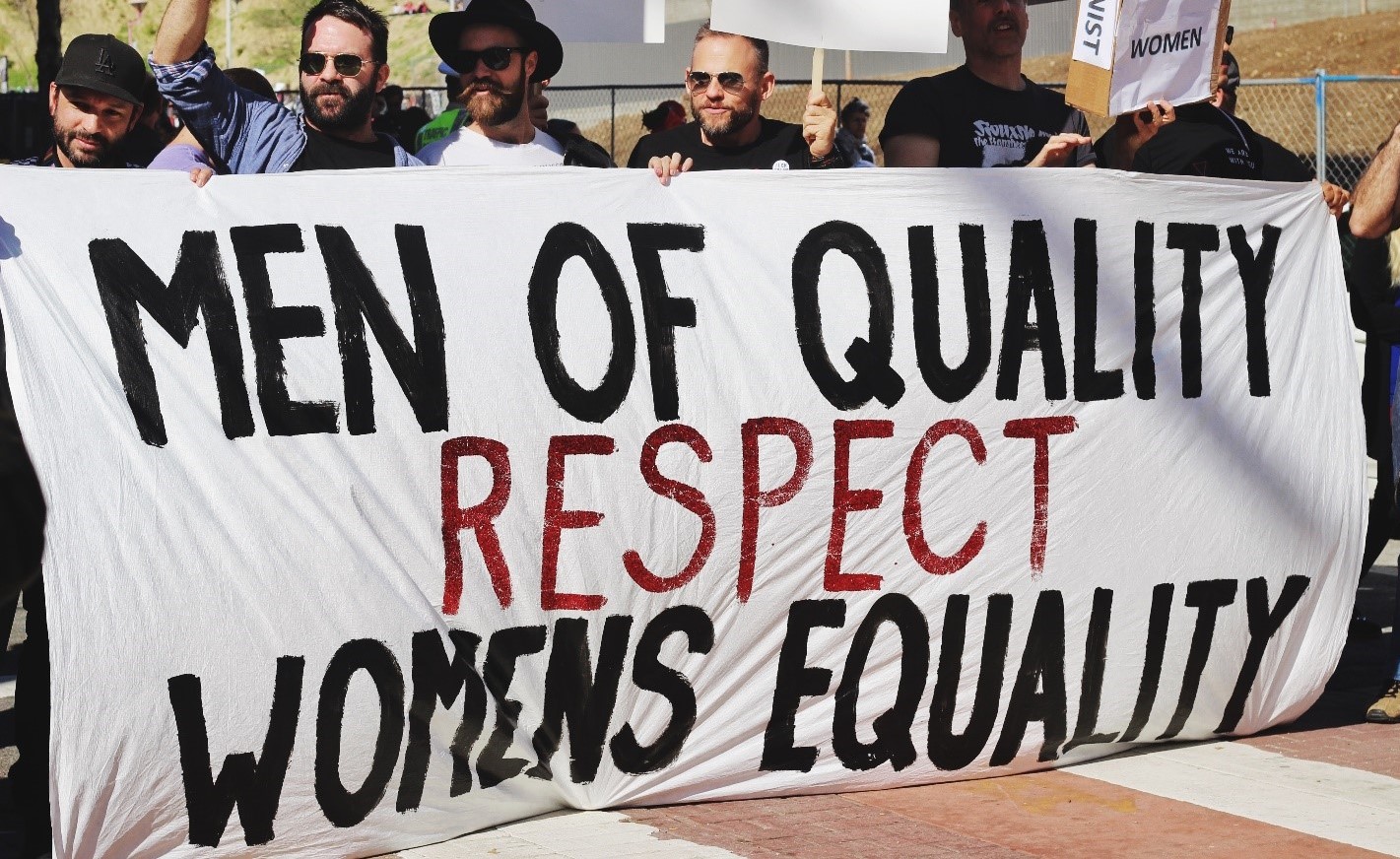