Ottawa, Ontario – Canada believes that advancing universal sexual and reproductive health and rights (SRHR) is essential to reducing poverty and gender inequalities around the world.

Minister Bibeau made the announcement alongside Natalia Kanem, UNFPA’s Executive Director, during the Canadian launch of the 2017 State of World Population report. Canada’s support of UNFPA helps increase access to reproductive health services, influence development policies and improve the status of women and girls worldwide.

“Canada firmly believes that a woman’s fundamental right to economic empowerment cannot be distinguished from her fundamental right to choose. When sexual and reproductive health and rights are respected, other rights become more accessible. With its Feminist International Assistance Policy and partners like UNFPA, Canada is committed to a comprehensive approach to the sexual and reproductive health and rights of women and girls globally.”

The Government of Canada will continue to work with UNFPA on important SRHR issues, including access to comprehensive sexuality education and to contraceptive supplies; women’s, children’s and adolescents’ health; and child, early and forced marriage. 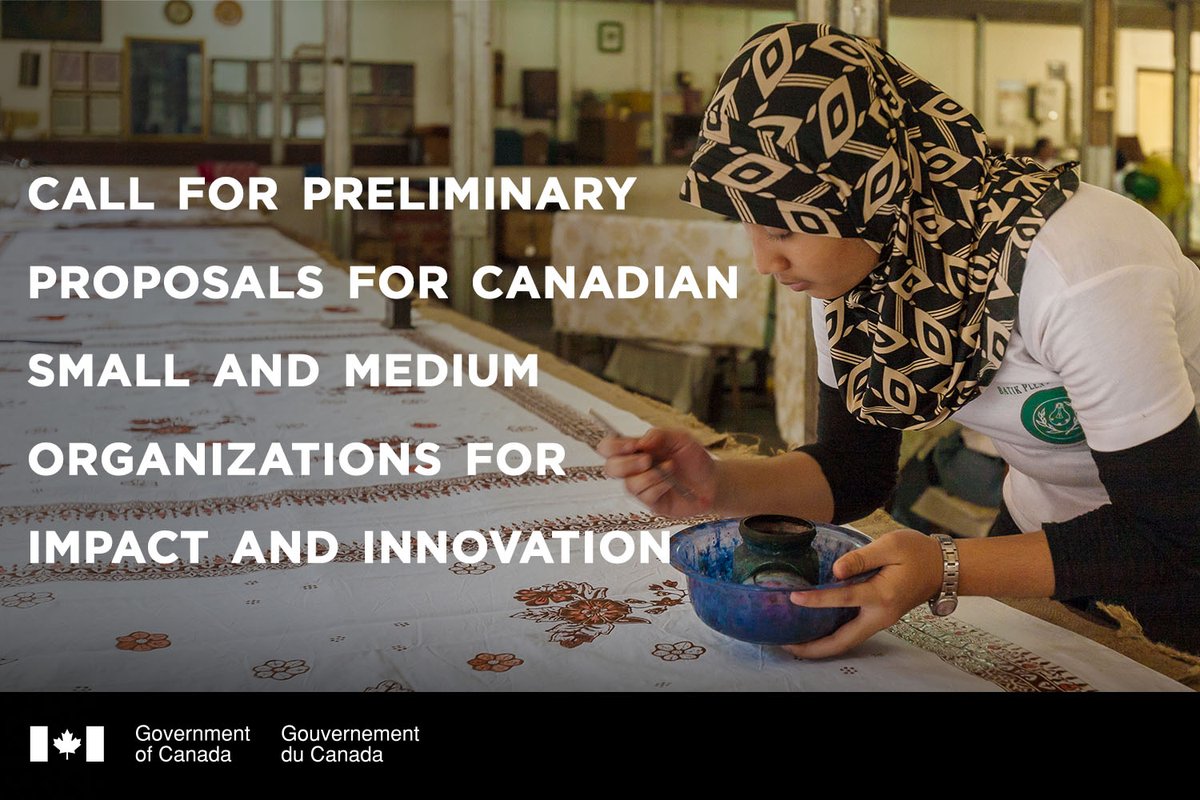 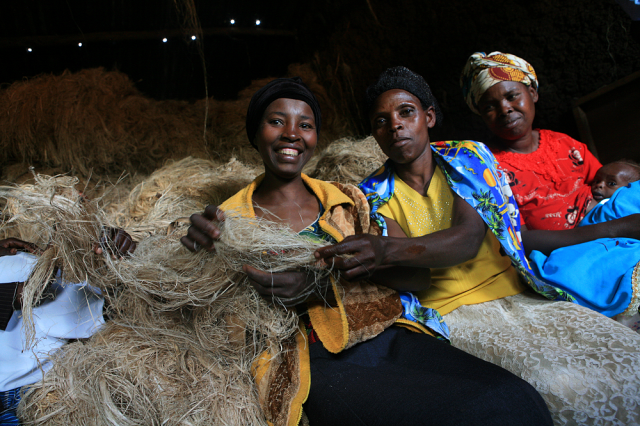