Despite 42 percent of respondents to the survey strongly or somewhat disagreeing that significant strides is being made in fighting global poverty, 81 percent still strongly or somewhat agreed that Canada should do its fair share along with other countries to help developing countries, and 51 percent say that aid has more impact when focused on advancing the health of women and girls. Further, 76 percent of respondents strongly or somewhat agree that Canadians have a duty to support the health, education and economic opportunity for the world’s poorest and most marginalized people up from 55 percent four years ago. For the amount Canada spends on health-related development, 50 percent said it should significantly or somewhat increase.

“The research overall gives us a clear signal that Canadians increasingly care about advancing the health, rights and well-being of women and children around the globe,” said Julia Anderson, Chief Operating Officer for CanWaCH. “In the four years since CanWaCH began tracking these sentiments, Canadians report greater awareness around global health issues and, alongside that, their greater support for investment in global health programming, like the work carried out every day by CanWaCH member organizations.”

“Canadians want to talk and learn more about our country taking a leadership role in improving the lives of women and children in developing countries,” said Nik Nanos, Chief Data Scientist and Founder of Nanos Research. “What’s more, the proportion of nativist opinion on helping Canadian poor compared to the world’s poor has declined. In a time of economic uncertainty and rising populism Canadians recognize the importance of international aid for women and children.”

Every two years, CanWaCH conducts public opinion research on behalf of its membership to better understand and gain insights into Canadians’ awareness of and views on Canada’s investment in global women and children’s health. The polling was conducted by Nanos between June 22nd to 28th, 2019, as an RDD dual frame (land- and cell-lines) hybrid telephone and online random survey of 1,523 Canadians over 18 years old in English and French.

The survey took place just days after the Government of Canada announced an investment of $1.4 billion CAD over ten years, based upon the Thrive Agenda, a collective vision for the future of Canadian leadership in women, adolescent and children’s health and rights around the world created by the international development sector.

“With these findings, CanWaCH believes that initiatives we have been undertaking with our members are on the right track,” added Anderson. “This includes capturing the impact of Canadian investment through the intensive data collection and analysis housed on our Project Explorer, as well as our sharing stories of Canadian leadership in global health through outreach activities such as #LeadOnCanada.”

The full report, Impressions of Canadians on Canada’s role in global development and aid to women and children’s health issues, can be downloaded here. 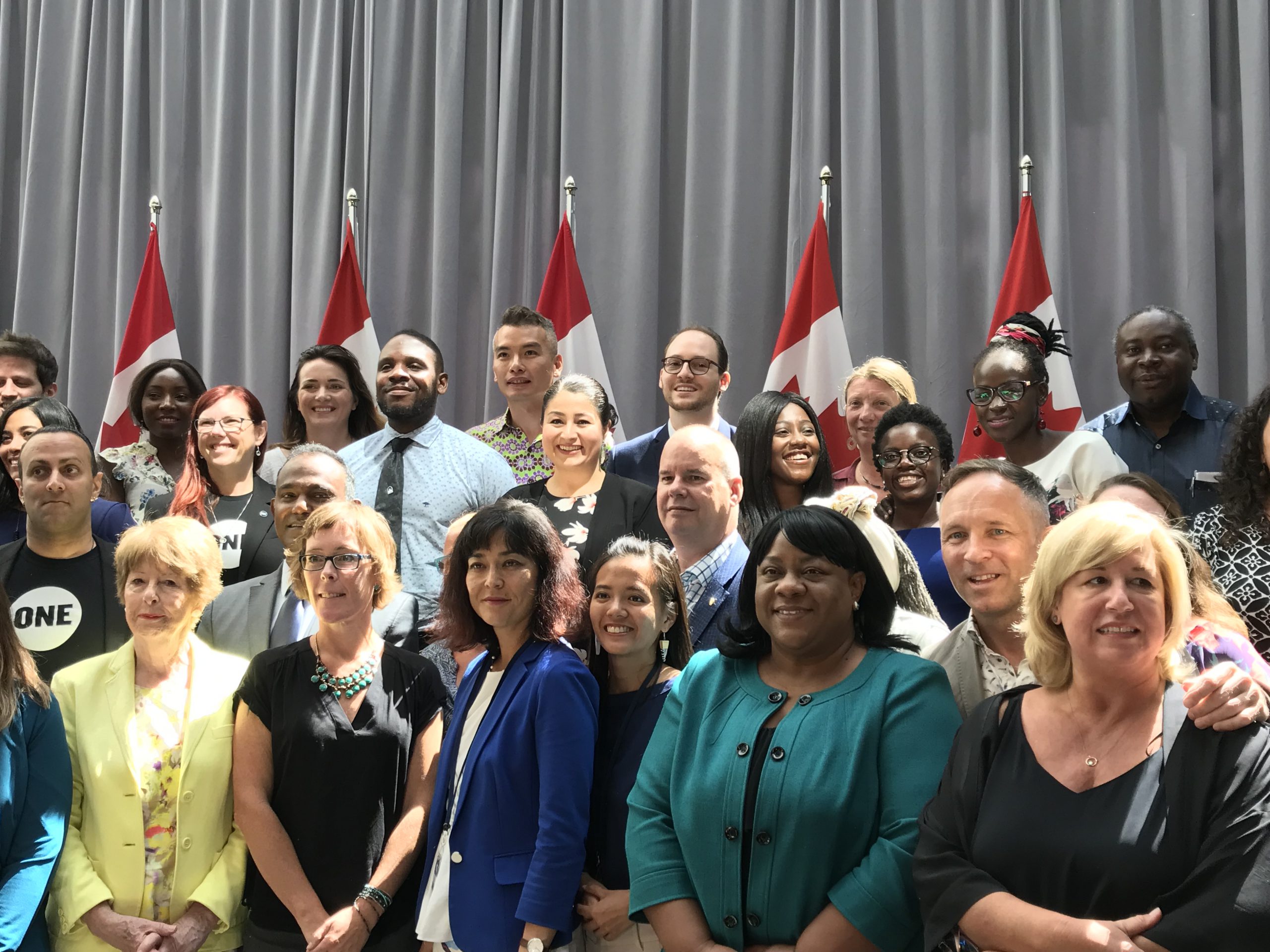 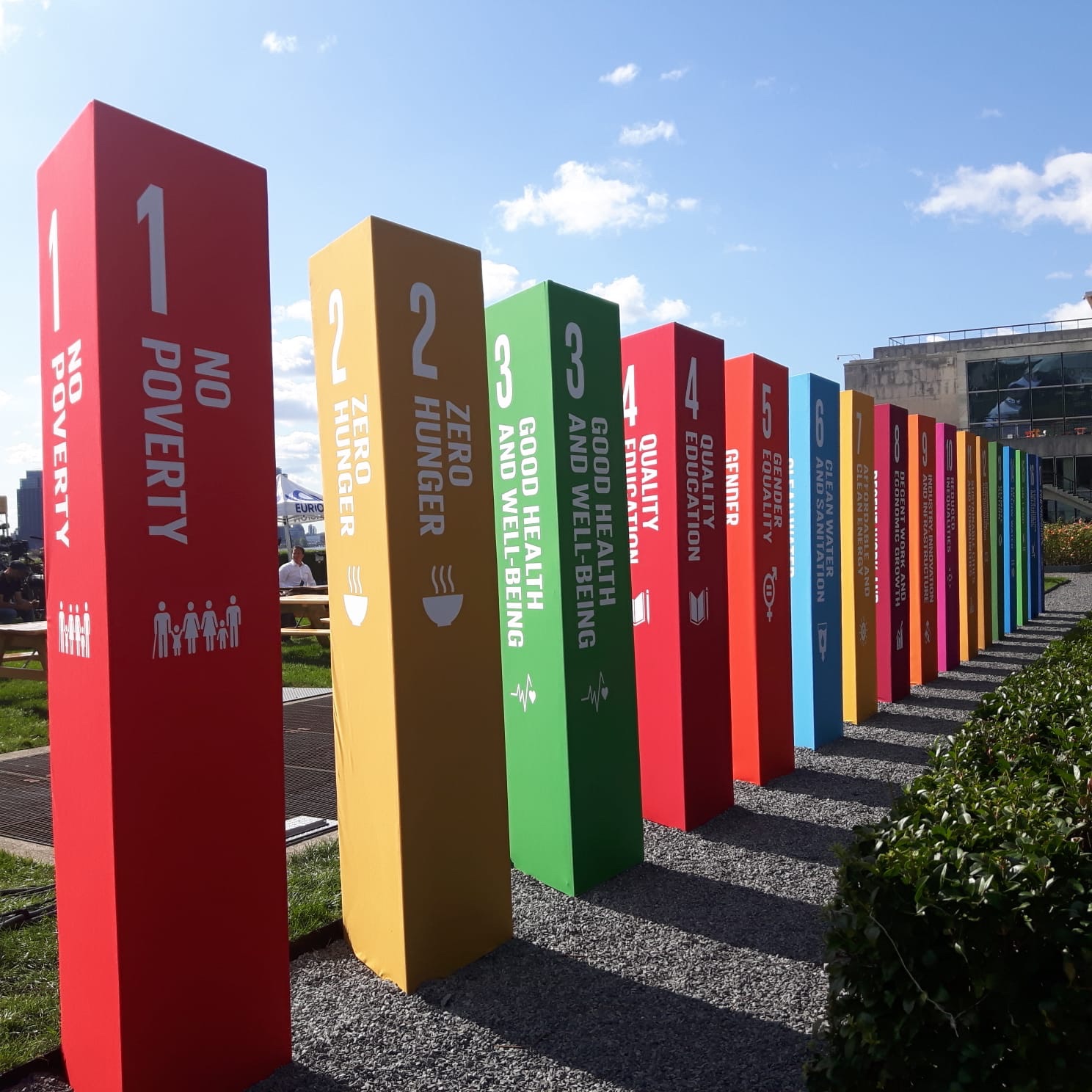