The Canadian Partnership for Women and Children’s Health (CanWaCH) extends a warm welcome to the Honourable Karina Gould as Minister of International Development. We look forward to working together to improve the health, rights and well-being of women and children around the world. Our sincerest thanks to the Honourable Maryam Monsef for her previous leadership in the role. 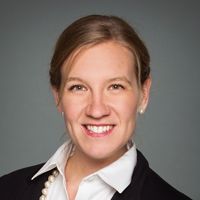 Karina Gould is a trade and investment specialist and community activist with deep roots in her hometown of Burlington, Ontario. Between December 2015 and January 2017, she served as Parliamentary Secretary to the Minister of International Development and La Francophonie, before her appointment in January 2017 as Canada’s Minister of Democratic Institutions.

A graduate of McGill University and the University of Oxford, Karina is passionate about public service and international development. Before her election as the Member of Parliament for Burlington, Karina worked as a trade and investment specialist for the Mexican Trade Commission, a consultant for the Migration and Development Program at the Organization of American States, and spent a year volunteering at an orphanage in Mexico.

Karina is an active member of her community and an advocate for women’s issues and affordable housing. She has volunteered with and actively supports the Iroquoia Bruce Trail Club, the Burlington chapter of the Canadian Federation of University Women, the Mississauga Furniture Bank, Halton Women’s Place, and other local causes. She lives in Burlington with her husband and son.

The Canadian Partnership for Women and Children’s Health (CanWaCH) extends a warm welcome back to the Honourable Maryam Monsef as Minister for Women and Gender Equality. We look forward to continuing to work together to strengthen gender equality in Canada and around the world!

The Honourable Maryam Monsef is a dedicated community organizer, former Peterborough mayoral candidate, and co-recipient of the YMCA’s Peace Medallion. She has served as a minister since 2015. 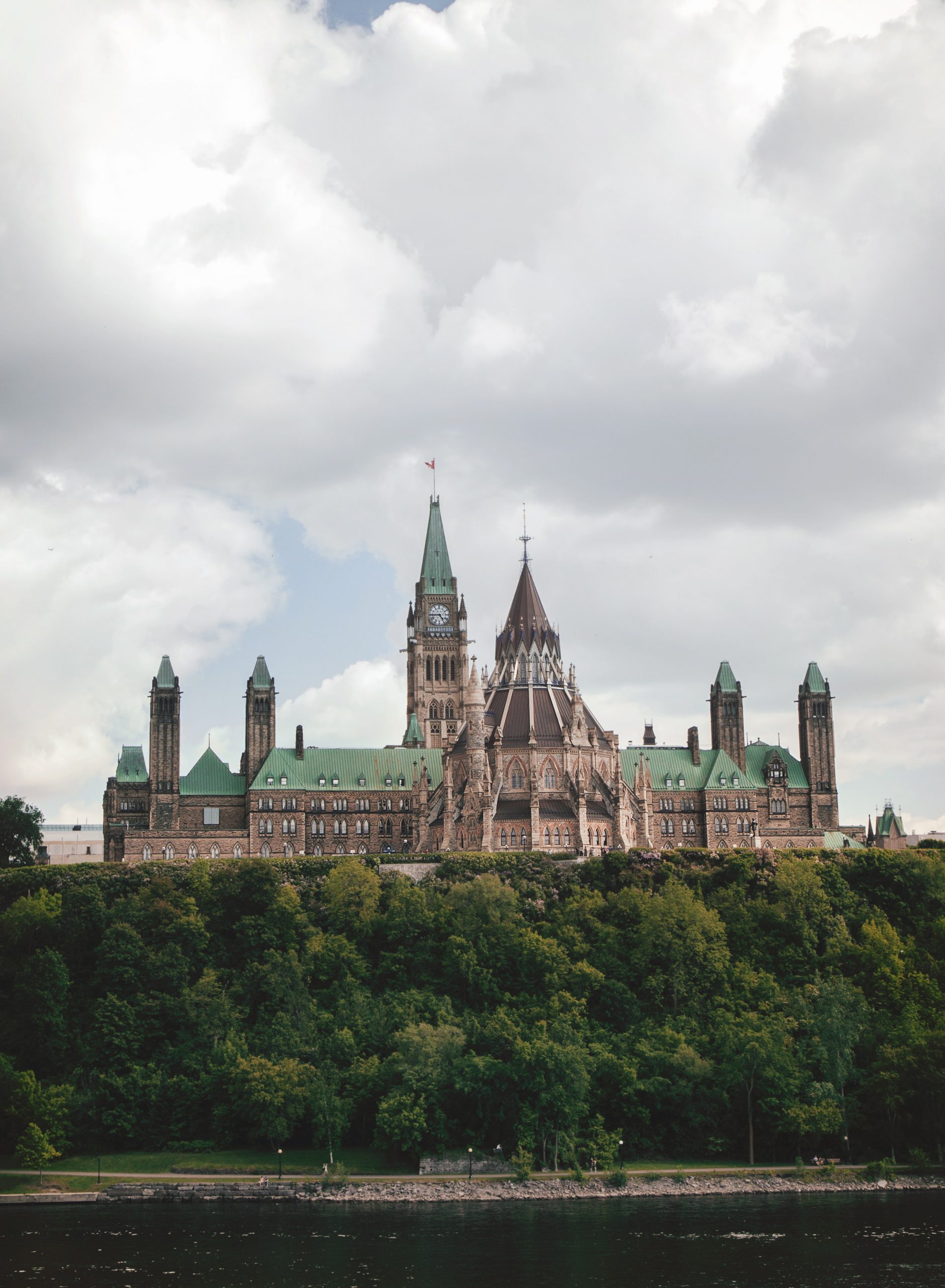