CanWaCH Board Chair Named to the Order of Canada

The Canadian Partnership for Women and Children’s Health (CanWaCH) congratulates the Chair of our Board of Directors, David Morley, on his appointment as a Member of the Order of Canada. Her Excellency the Right Honourable Julie Payette, Governor General of Canada, announced the appointment on June 29, 2018. 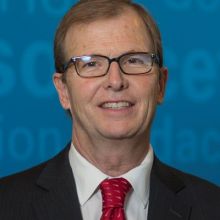 Mr. Morley is the President and CEO of UNICEF Canada. He has distinguished himself throughout his life-long career in international cooperation and humanitarianism and as an award-winning author. Additional biographical information on Mr. Morley can be found here.

Created in 1967, the Order of Canada, one of our country’s highest civilian honours, recognizes outstanding achievement, dedication to the community and service to the nation. Close to 7 000 people from all sectors of society have been invested into the Order. Their contributions are varied, yet they have all enriched the lives of others and have taken to heart the motto of the Order: DESIDERANTES MELIOREM PATRIAM (“They desire a better country”). Appointments are made by the governor general on the recommendation of the Advisory Council for the Order of Canada. 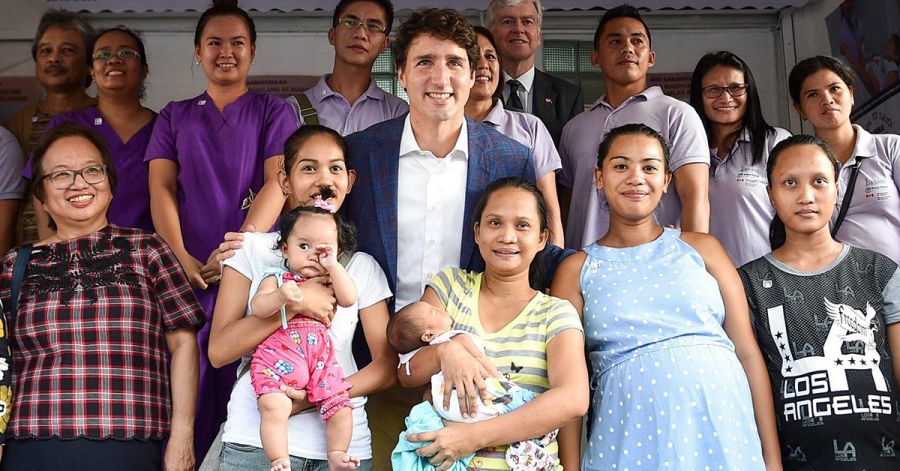 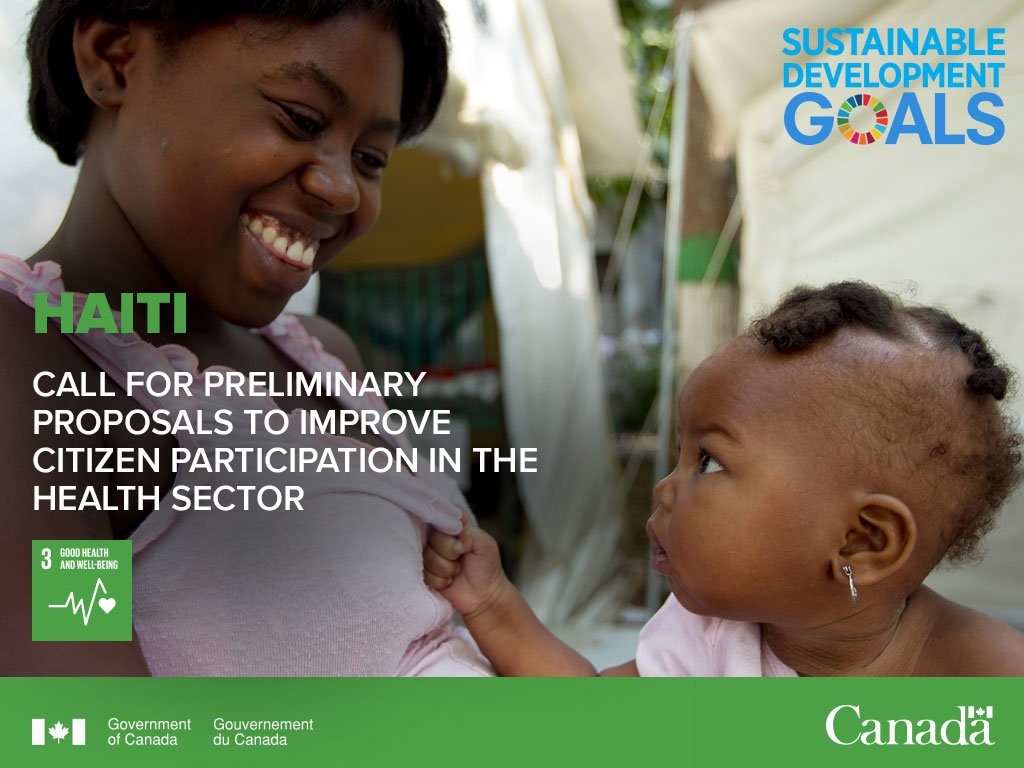