The Family Planning Summit held in London on July 11th 2017, was an opportunity for the international community to follow up on the progress being made towards achieving the goal set in 2012, to expand access to family planning to an additional 120 million females by 2020. This Summit allowed countries and stakeholders to acknowledge the progress that is being made, share strategies and lessons learned, and challenge each other to aim higher, and invest more.

Admittedly, this Summit took place during a difficult time for many working in the field of sexual and reproductive health and rights (SRHR). However, like the She Decides conference earlier this year, the Family Planning Summit provided a much needed platform for the international community to vocally reaffirm their political and financial commitments to sexual and reproductive health and rights and family planning.

This includes renewed commitments from the original 38 FP2020 countries, along with four more countries officially joining the partnership! By 2020, the financial commitments made at the Summit are expected to exceed $2.5 billion USD.

On behalf of Canada, International Development Minister Marie-Claude Bibeau announced $241.5 million in spending that will be delivered through 19 SRHR projects. This constitutes the first tranche of the $650 million in funding for sexual and reproductive health and rights that was previously announced by the Canadian government on March 8th 2017.

Along with country delegations, UN leaders and philanthropists, there was strong attendance at the Summit from CSOs, including several Canadian organizations. This was fitting as CSOs are key partners for achieving the FP2020 goal, but also because CSOs are instrumental in advocating for political commitment for SRHR. Canada’s new feminist foreign assistance policy— with its focus on promoting gender equality and empowering women and girls— was developed after months of consultations with stakeholders, particularly the Canadian CSO community.

As a Youth Delegate, I was pleased that the needs of adolescents and young people were emphasized throughout the Summit. Adolescents often face additional barriers to accessing contraceptives. For example, the term “family planning” can be inaccessible for young people who need access to contraceptives—who may not be thinking of contraceptives in terms of their future family life. This highlights the importance of specifically targeting young people and providing adolescent-friendly services. The Summit provided an opportunity for speakers to showcase some of the innovative approaches that have been used to reach young people.

While strengthened commitments from governments and philanthropists were heavily applauded, the most powerful call to action came from Jona Turalde, an adolescent activist from the Philippines who spoke during the She Decides spotlight session. She highlighted the importance of consulting and collaborating with young people, stating “we adolescents are not a subject of study. We are prime actors and major stakeholders. Our voices must be heard.” 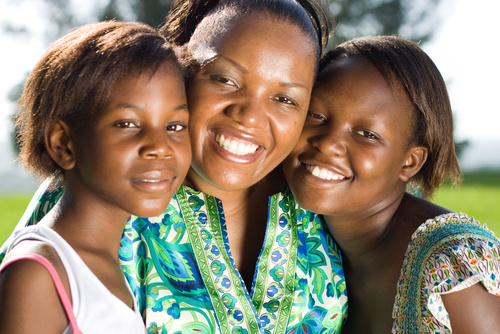 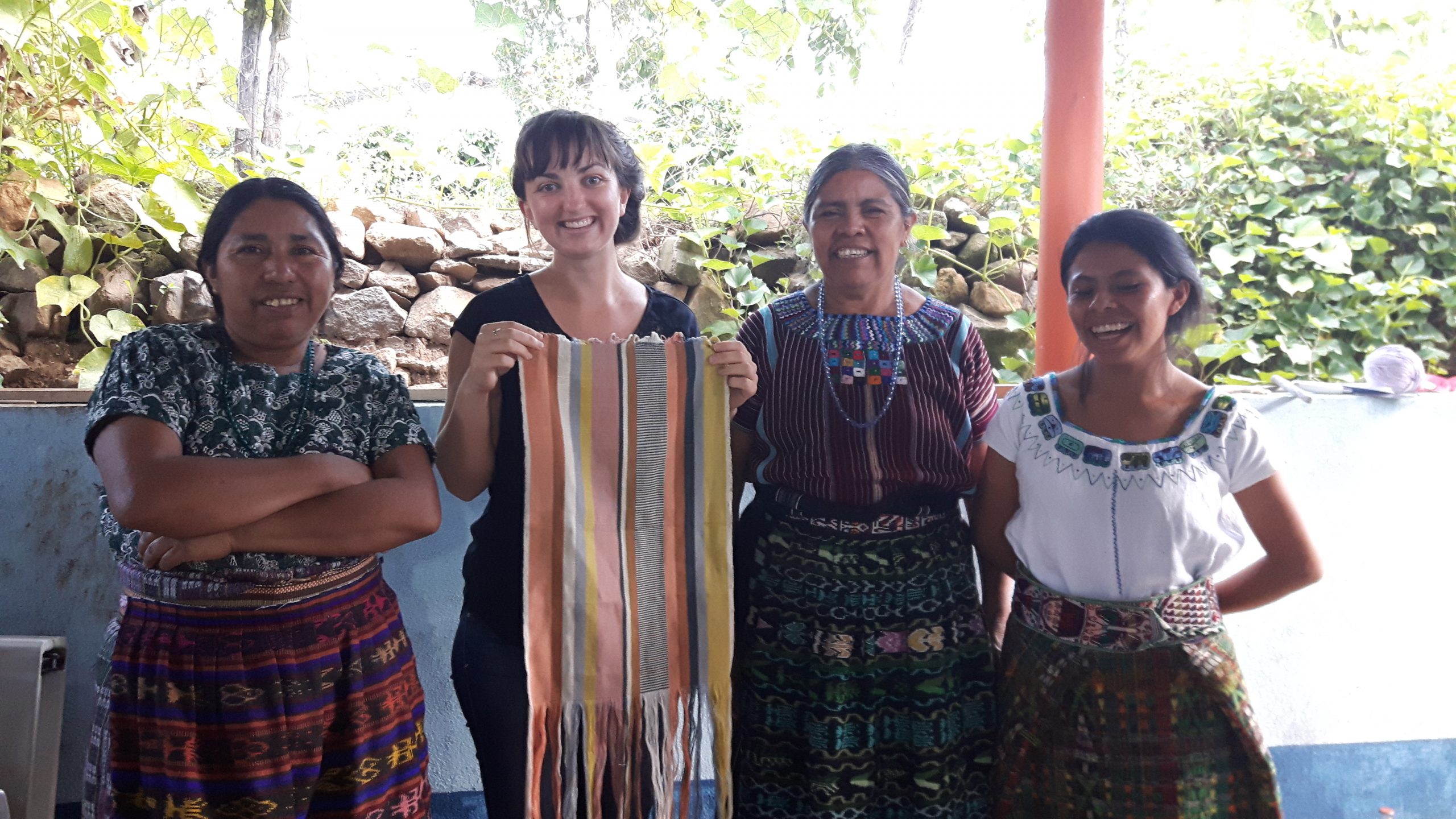 CanWaCH in the Field: Guatemala, 2017