The Canadian Partnership for Women and Children’s Health (CanWaCH) applauds the federal government’s commitment to international development, and gender equality along with its overall reaffirmation of Canada’s commitment to improving the health, rights, and wellbeing of women and children around the world in today’s speech from the throne.

The speech from the throne opened Canada’s 43rd Parliament with an emphasis on the government’s strengthened commitment to advancing Canadian leadership around the world in areas such as international development, education, and climate change. The government reaffirmed Canada’s commitment to helping the world’s poorest and most vulnerable populations, and in turn, strengthening these populations as Canadian partners and allies.

Through the Lead On Canada campaign, CanWaCH strives to highlight Canadian leadership in global health around the world. CanWaCH is pleased to see these priorities included in today’s speech from the throne.

CanWaCH is dedicated to working with our members, sector allies, global partners, the government  and all members of parliament to realize these priorities through the implementation of the government’s historic ten-year, $1.4 billion annual investment in the health, rights, and wellbeing of women and girls around the world, announced by the Prime Minister in June 2019.

CanWaCH looks forward to working with the Honourable Karina Gould, Minister of International Development and the Honourable Maryam Monsef, Minister for Women and Gender Equality and Rural Economic Development, to improve the health, rights, and wellbeing of women and children around the world. 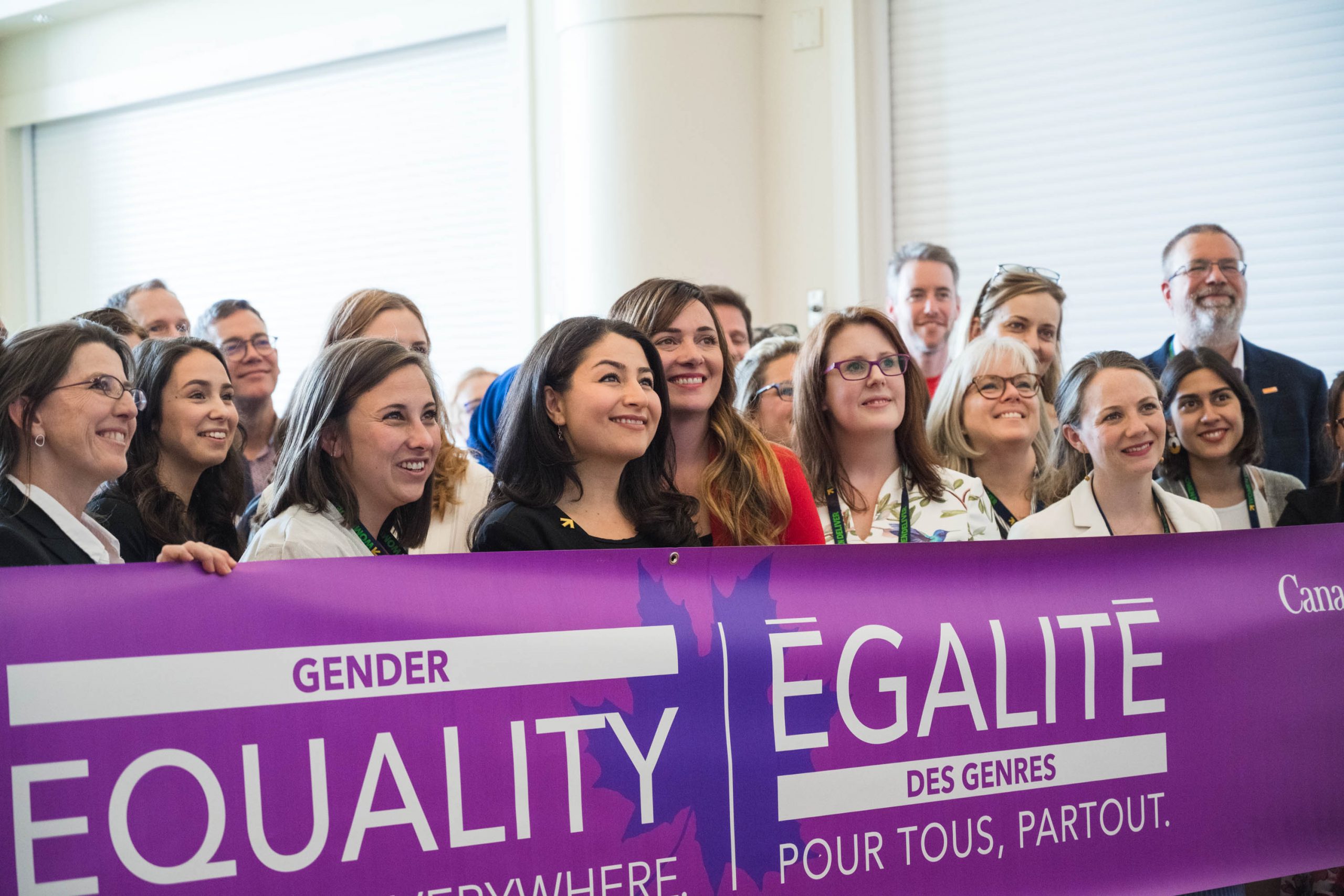