This is the second part of a two-part blog series with Sevaun Palvetzian.

In the first part, Sevaun picked apart various aspects of civic engagement, including how it entails more than just voting, ways that it can be used to address systemic issues such as poverty, and how non-partisan organizations can tactfully get involved in politically-charged issues.

Below is the last part of the interview, where Sevaun shares even more nuggets of wisdom!

“I can’t help but notice that you have a lot of optimism. I think you radiate a lot of hope, but what resonates with me is how you seem to balance it with a solid dose of realism. That’s hard to find. What keeps you going?”

Sometimes naivety can be a wonderful blessing. It’s sometimes better to not know that you’re headed into a battle that you don’t see coming because you can pour so much of yourself into it.

But equally, as a change-maker, where you’re trying to advance or nudge things, you need to be grounded in pragmatism.

So I’m a pragmatic optimist.

The majority shareholder in me would probably be my optimism, but then the pragmatic side is the other piece.

You’ve got to do your homework, first off. I don’t have a lot of patience for people that just skate at the top. There are people where everything sounds good. But it’s like, what’s the point? Where’s the substance?

And part of my personal test, where I can tell if there’s real depth, is when I hear people speak; deliver a keynote, for example. I bring my notebook because I love knowledge and am forever taking notes on things I hear, read, etc. So I’ll write down the date, the title of the speech and the person’s name. Depending on how many pages I write down, gives me a sense of how much actual substance – or content depth – the person has offered.

So naivety, or optimism (it’s more sophisticated cousin), that is grounded in content, is frickin’ awesome. Naivety, or optimism, that doesn’t do its homework can be embarrassing. It’s one of those fluffy dandelions. Off you go.

“Building off that last part, it can be easy to assume we can naively and quickly rally a bunch of people around a community issue. But it’s hard work! Knowing that, do you have a piece of wisdom or advice around how we can create progress around social issues without getting side-tracked or too discouraged?”

There would be three pieces that lay together to truly be able to get the most done if you’re trying to do some of this work.

One is around doing your homework. So being substantive.

Two is about relationships. Nothing ever gets done without them. And no good relationship exists without trust. It fascinates me to watch people get so credentialed and they build so many consonants behind their surname with degrees. And yet they are horrible with relationships! It’s great that your name reads like a Scrabble board, but nobody wants to work with you because you aren’t trusted. Or you don’t say what you’re going to do. Or you don’t show up for people. Or you don’t make time for people who are moving their way up. I mean, your street reputation would get a failing grade even if your “results” may appear impressive.

So yes, you need substance but you also need relationships because no one ever gets anywhere by themselves. And nothing gets done by one person.

And the third would be [knowing] when to talk and when to listen.

You always get smarter by listening.  Active listening.  Not just waiting for the other person to finish saying their point so you can hop in with yours. That’s not active listening. That’s sitting in the holding pen. It’s also important if there aren’t certain voices at the table you hear because they’ve been excluded.  You need to ask yourself — how will I fill that content gap? Because it’s still missing. Even if the boardroom doesn’t have it, it’s still missing.

So what are you doing yourself? Are you getting into the community front lines in the case of our work? Are you spending time with people with lived experience? People who have survived sex trafficking… I mean, no one knows this topic better than them.

So it’s about content, relationships and then the humility of listening. Those three things are in a nutshell what I think it takes to be successful in a lot of different jobs. You can’t be a great leader if you don’t do those 3 things.

“Those are great points about leadership. I think great leaders, period, are the ones who pull themselves up and pull others up with them at the same time. Sometimes as women, we don’t always have the best track record with that. How have you navigated that?”

It goes back to that second bullet about relationships. I have this wonderful community in my life. And the community has different geographical boundaries in some ways. There’s my family. My best friends. My colleagues. My mentors. My community partners in crime.

I have this extraordinary group of people of people that line all parts of my life.  I won the life lotto in that regard, I have to say.  And crap hits the fan (because it does for everyone at some point), you can reach out to people in this group and support is there in a heartbeat with no questions or judgement.

I don’t know what it would have been like to try to be a female executive 50 years ago. I studied history. So I could imagine it would have been pretty hell-ish at times. To have to choose to become a parent or an executive is not a choice I ever had to make. I never expected otherwise. So maybe that’s the naivety too.

But 50 years ago, the idea that you could be whatever you chose to be, and that there would be systems in place that would have actually intentionally tried to help you be that, well, that just wasn’t the case 50 years ago.

So I don’t offer too much judgement, or I try not to, on women who didn’t help each other out as much back then. Because I don’t know what it would have been like for it to have been that lonely, to be that hard, to have so few choices, and so few doors.

Now, having said that, it’s 2019. We have the same number of female Fortune 500 CEOs as when I was in grad school studying history. So that’s pathetic. It’s about bloody time that women get those top levels.

The people I am blown away by are the people that put their elbows out to make room for others. And that’s the only way these numbers are going to change.

So I have amazing people in my world — and many women — who are working hard to advance other people, not just their own ambition. And there’s enough of them out there that you can just hang out with them. It’s like the cool kids club. And you get to spot the people who aren’t in it.

And having the ability to support — because there are bad days and bad chapters — and that’s where that authenticity or vulnerability comes in. To be able to say that I’m flat out on my face right now, and I need help. And then people show up. We all need that pep talk from time to time. Yes we do.

“That’s phenomenal advice, Sevaun. Thanks for taking the time to speak with us!” 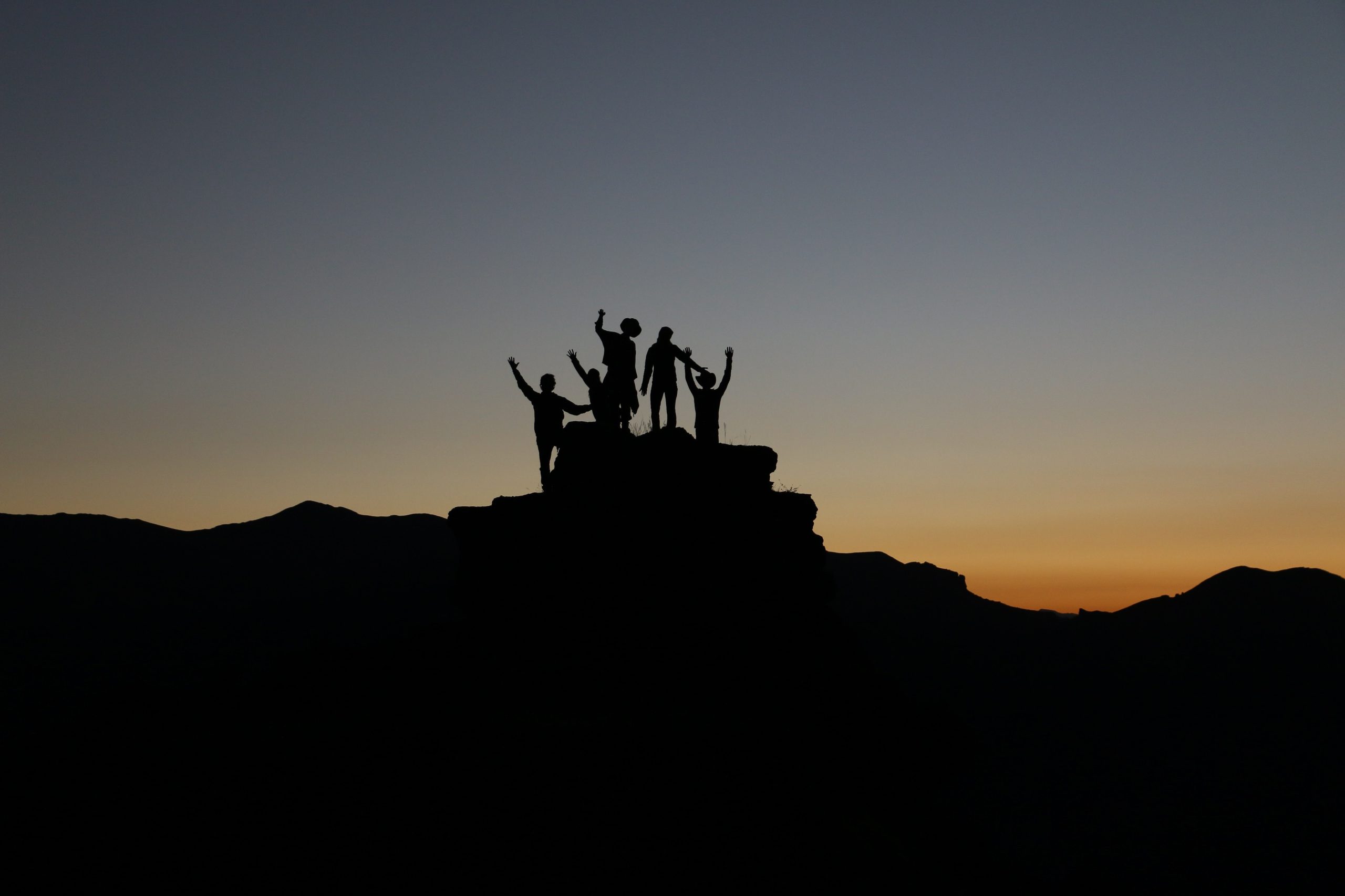 Civic engagement as a tool for change: Insights from Sevaun Palvetzian, CEO of CivicAction (part 1) 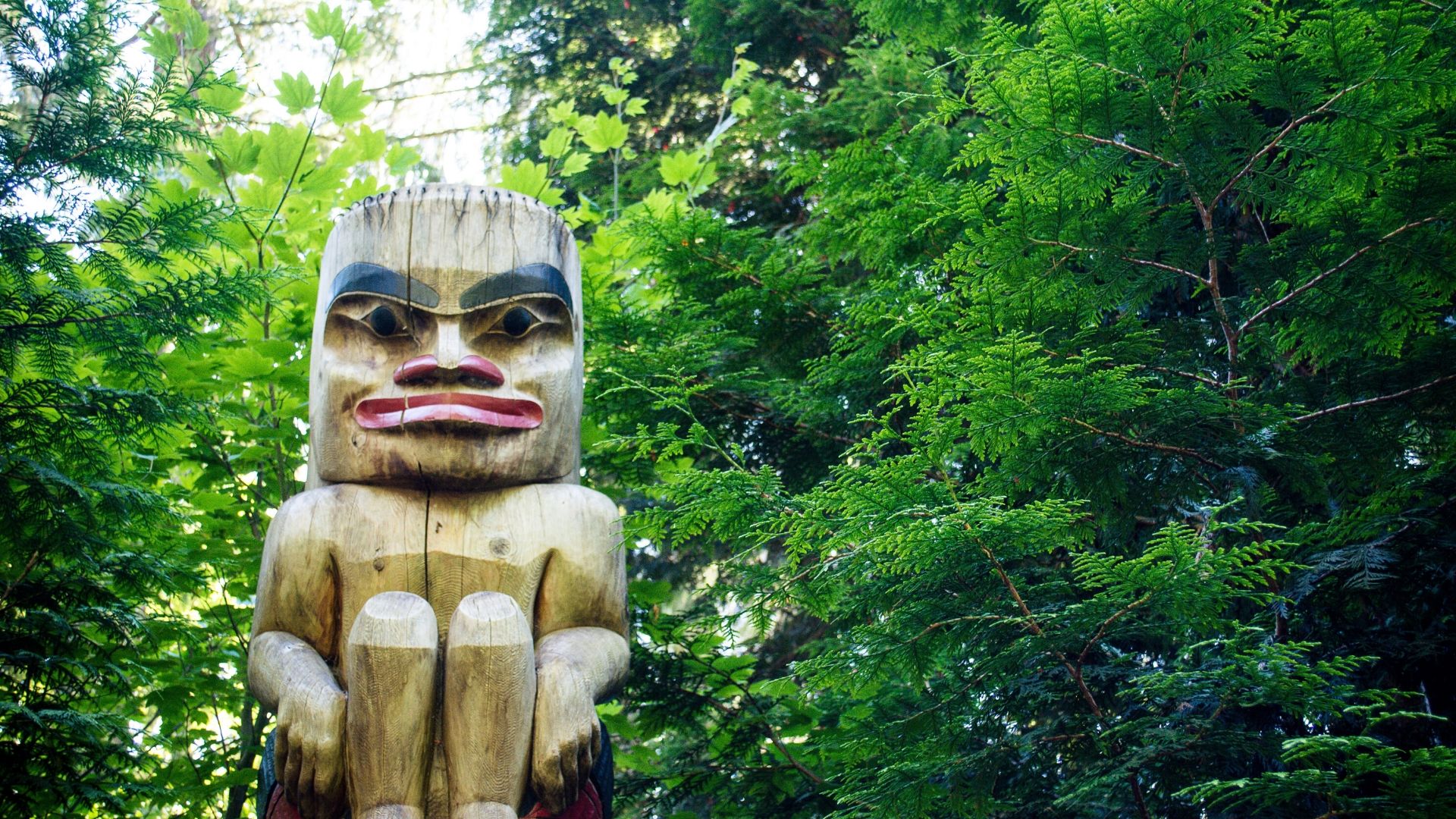 Back to the roots: how traditional healing can heal Canada’s health inequities