Celebrating Canada’s Gender Equality Week, PIH Canada’s Senior Manager of Programs and Development, Emily Antze, reflects on her last trip to Haiti where she met with social workers, medical staff and community leaders who are working to address sexual and gender-based violence with support from PIH Canada.

From September 23-29, Canada is marking its first ever Gender Equality Week. This new national celebration follows a year in which the #MeToo movement has highlighted how often women face sexual assault and harassment in their workplaces and daily lives, and how difficult it can be for survivors to find justice. In Haiti, that struggle is even greater; although women are known as the poto mitan, the “central pillars” of the family and community, they remain at grave risk.

I recently visited our Haitian sister organization, Zanmi Lasante (ZL) in Haiti, to learn about the progress of a pilot project launched in 2014 in partnership with Partners In Health Canada (PIHC). It is believed to be the first sexual and gender-based violence (SGBV) program in Haiti that links medical, psychosocial and legal systems to provide care for survivors, connect them to avenues for justice and shift attitudes around sexual violence. Until 2005, Haitian law considered rape to be not an assault, but a “crime against public morals”, and perpetrators could avoid punishment if they paid off or married their victims. The law only changed following a hard-fought campaign by Haitian feminist activists, but attitudinal and institutional change is still needed. Public perceptions of sexual violence often result in shaming and victim-blaming, and survivors of sexual assault struggle to access medical care or justice.

Hôpital Universitaire de Mirebalais, a teaching hospital built and supported by PIH, serves as a tertiary care centre for victims of GBV (Photo by Mark Brender / Partners In Health Canada)

At ZL health facilities in six communities, doctors, nurses and social workers have been specifically trained to provide sensitive and well-informed care to survivors of sexual assault. If a woman who has been sexually assaulted finds appropriate medical care within 72 hours, she can have her risk of HIV infection mitigated through post-exposure prophylactic treatment and avoid unwanted pregnancy through emergency contraception. Prompt medical care is also important to treat any physical injuries, record physical evidence of the assault in case the patient wishes to pursue legal recourse, and connect patients to psychosocial counselling.

While ZL ensures that all these services are available to patients at all SGBV project sites, an available service is not necessarily an accessible one. Many rural communities are located in remote areas high in the hills, and residents can only access a health centre via a long journey over rough mountain roads. We are addressing economic and transportation barriers in part by covering the transportation costs of assault survivors who visit ZL medical facilities. But beyond that, many are prevented from seeking care or recourse because they do not have information about the services available to them. Stigma and victim-blaming in their home communities may also prevent them from telling anyone about their assault or seeking care or recourse.

A view of the rough roads PIH staff take to visit GBV Committee meetings in rural villages. These are the same roads victims of GBV need to travel in order to access care. (Photo by Mark Brender / Partners In Health Canada)

Outreach into the community is, therefore, an essential part of this work, both to promote public awareness and begin a process of public attitudinal change, reducing stigma and, eventually, the prevalence of assault. One way we do this is through SGBV “commissions.” ZL first established SGBV commissions in major towns, bringing together representatives from institutions including police, the judiciary, the women’s affairs ministry, women’s organizations, the health system, and child protection to share information on SGBV cases, track incidence, and discuss responses, service improvements, and collaboration between sectors. Last year, we expanded this initiative to remote rural areas.

While in Haiti, I joined a ZL social worker as she travelled to a remote village to lead a GBV commission meeting. The commission was formed of volunteers from among community leaders: teachers, a minister, a municipal government representative, a member of a women’s association. We sat together on wooden benches in a village’s tin-roofed church high on a hilltop, and the social worker led the group in a discussion about how they perceive sexual and gender-based violence in their community, and how they have seen their neighbours respond to cases that have arisen in the past.

Members of a rural GBV Committee stand for a photo after meeting to discuss perceptions of sexual and gender-based violence in their community. (Photo by Mark Brender / Partners In Health Canada)

A member of the GBV committee displays an educational poster about seeking care for sexual assault on the wall of a rural church. (Photo by Mark Brender / Partners In Health Canada)

Given local patriarchal norms, most of the people in the room formally recognized as community leaders were men. Even so, the fact that some of the community’s most influential members are now meeting regularly to talk and learn about sexual assault and gender-based violence is significant; these are individuals who have the potential to influence local public opinion and are well positioned to disseminate information about the resources available for survivors of assault. And much more work needs to be done.

Occasions like Gender Equality Week offer an opportunity for Canadians to reflect on how we can contribute to the fight for gender equality and human rights both within Canada and beyond. PIHC is proud to stand in solidarity with Haitian women and girls. We hope this work will contribute to the broader social change around understandings of gender, sexuality, consent and human rights needed to begin reducing the frequency of sexual assault in Haiti. 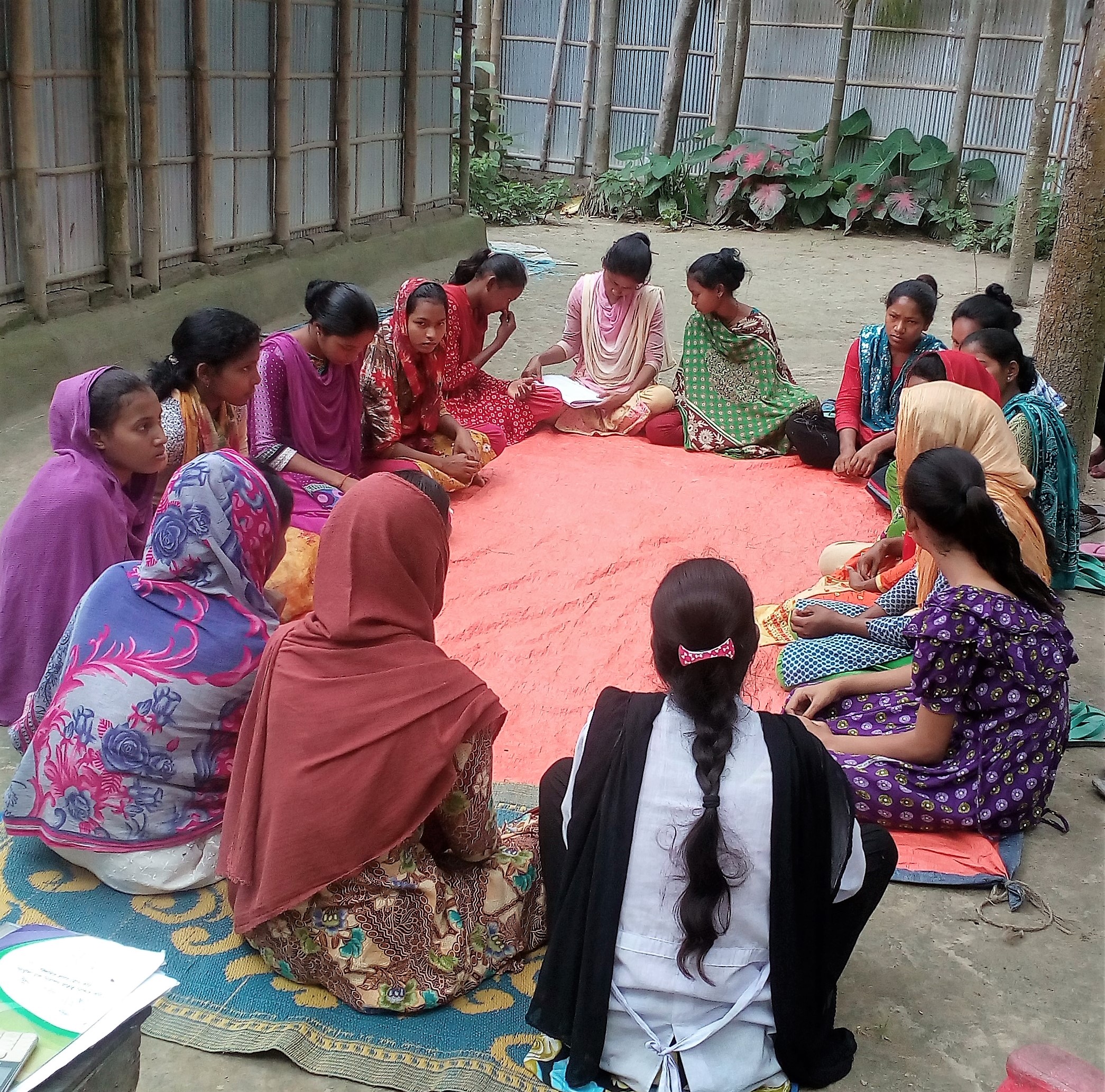 Four Things We Heard About Contraception 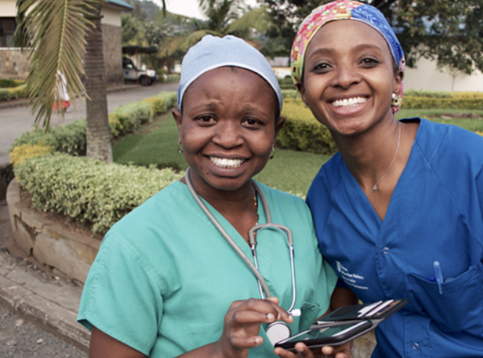