Health equity is lost in the global hunt for COVID-19 vaccines while countries subscribe to Vaccine Nationalism rather than explore global distribution.

The Age of Vaccine Nationalism

Health equity is being pushed aside in one of the worst global health security events in over a century, leading to vaccine hoarding. As of January 18, 2021, 25 doses have been administered across all developing countries and 39 million in wealthier ones. Governments are under pressure to secure vaccines for their populations, such as the United States investing through Operation Warp Speed (OWS), and securing vaccines domestically. Refusing to work with global sectors creates competition among countries to secure vaccines that could lead to many people missing out.

Canada has received criticism for relying on doses from COVAX, which could prolong the virus’s spread in poorer countries. International Development Minister Karina Gould defended the decision stating COVAX was part of their vaccine distribution plan “from the beginning.”

Vaccines are categorized the same way as any other invention; whoever creates them owns them and has the power to decide who makes them, where, and what it costs. Nations are avoiding COVAX and securing side deals with manufacturers to obtain vaccines and, as a result, spiking up the prices (44 deals last year and 12 signed in January).

The Global Vaccination Strategy COVAX is co-led by Gavi the Vaccine Alliance, the Coalition for Epidemic Preparedness Innovations (CEPI), and the World Health Organization (WHO) and aims to provide fair and equitable access for each country globally. COVAX has secured at least 2 billion vaccine doses for 2021. However, with no guarantee on when they will receive them, there is a fear that manufacturers will prioritize bilateral deals with governments first. COVAX aims to provide doses for 20% of each country’s population, prioritize frontline workers, people over the age of 65, and people under the age of 65 with underlying health conditions. COVAX will further assess high-risk areas in a vulnerable state and send additional vaccines to provide support.

The Downfall of Vaccine Hoarding

The longer the virus spreads, the higher chance it has to mutate and come back even stronger or as something different that is not covered by the vaccines. A longer pandemic would lead to more deaths and global restrictions. The goal is to avoid the same mistakes from H1N1 (also known as the swine flu) and HIV when richer countries purchased most of the vaccine, leaving the African region to receive them much too late and without any benefit. The Laboratory for the Modeling of Biological + Socio-technical Systems study shows that under the scenario of administering 2 billion doses of the vaccine with an 80% vaccine efficacy, an uncooperative strategy would avert 33% of deaths. In contrast, a cooperative strategy would prevent 61% of deaths.

There needs to be a global containment of COVID-19 for the world to go back to some semblance of normal. Assuring international solidarity would prevent an increase in global inequities, instability, displacement, large-scale migration, and insecurity. Suppose countries are left behind in distributing the vaccine. There will be a disruption in the global supply chain, further damaging economies around the world.

On December 10, 2020, at a World Trade Organization (WTO) meeting, India and South Africa suggested temporarily waiving certain intellectual property rights included in the Trade-Related Aspects of the Intellectual Property Rights Agreement (TRIPS) for the vaccines. The suggestion was met with resistance from other countries claiming the existing rules allow for distribution in low to middle-income countries while history shows further assistance is needed. Several countries have since joined the movement to eliminate intellectual property rights, and further discussions are to take place March 10-11, 2021, at the next TRIPS Council meeting. An investment in health equity is morally and economically worthwhile while also providing a safety net from future outbreaks.

Everything is put in place to provide a safe and global release of the COVID-19 vaccine. Countries must listen to experts in the global health field as it is only through global health equity that the pandemic will end. 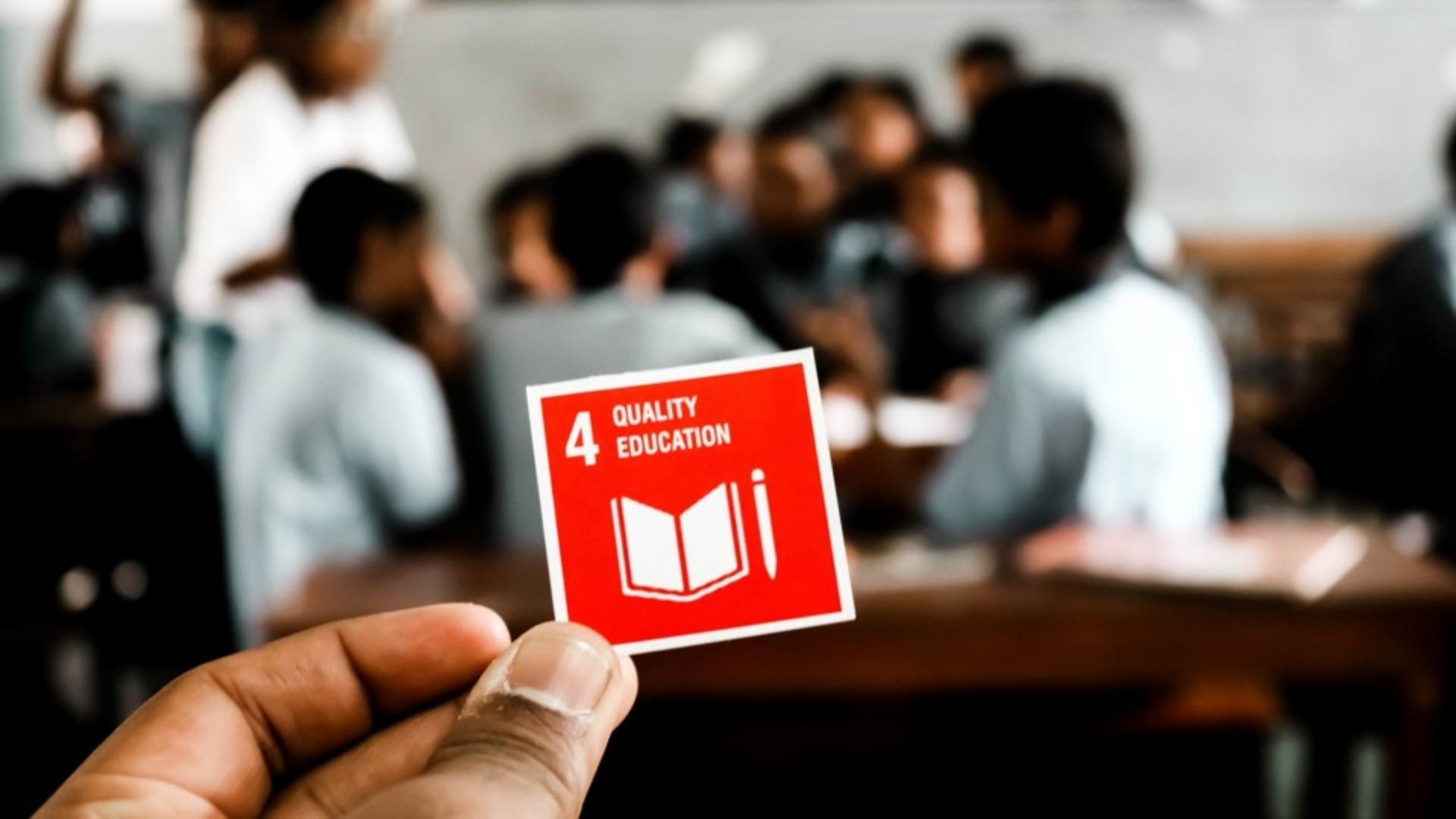 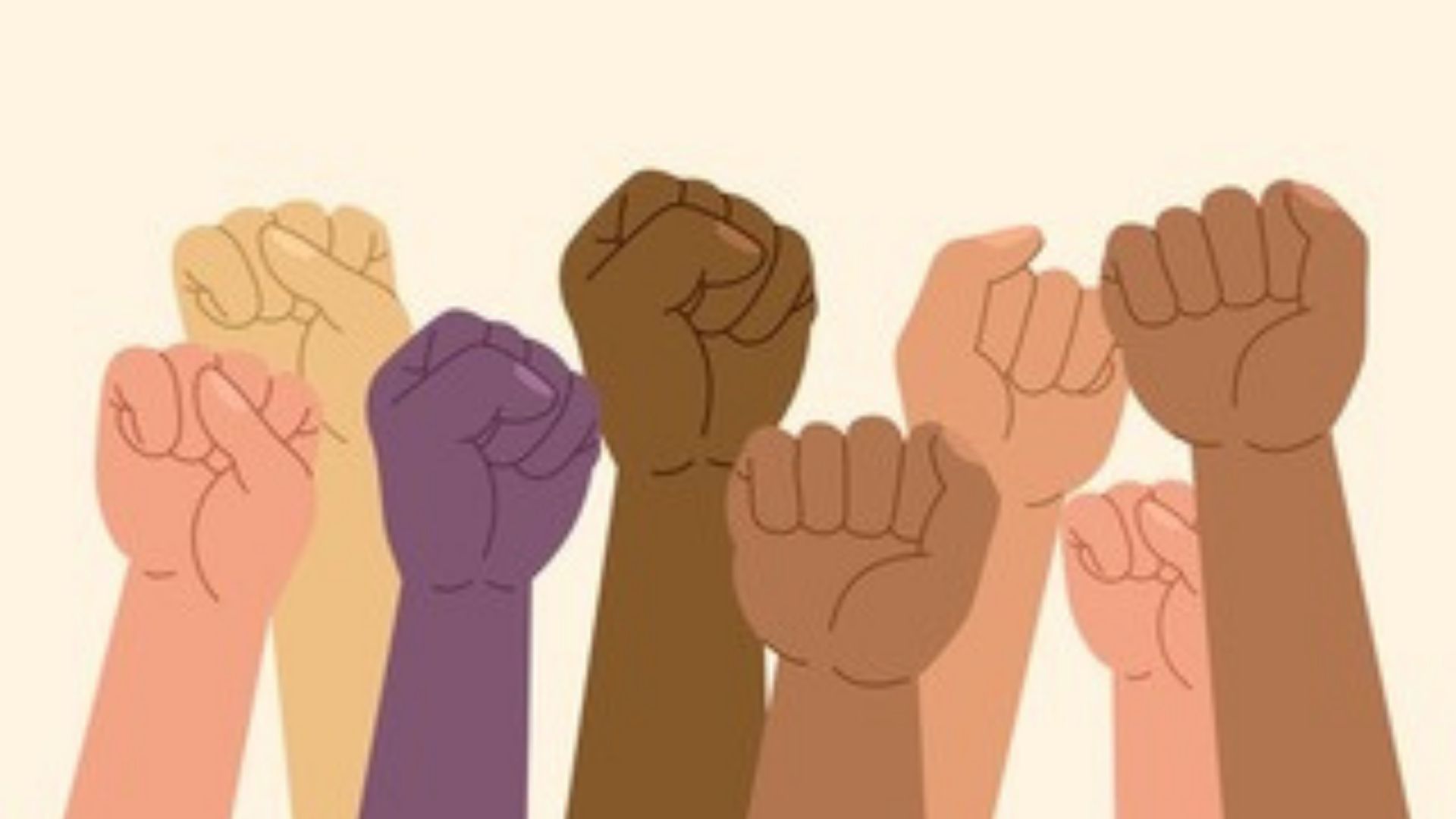