The Canadian Partnership for Women and Children’s Health (CanWaCH) extends a warm welcome to the Honourable Maryam Monsef as Minister of International Development. In a federal cabinet shuffle in Ottawa today, Minister Monsef’s responsibilities were expanded to include international development, adding to her role as Minister for Women and Gender Equality.

CanWaCH, many of its member organizations as well as Women Deliver 2019 Mobilization Canada, have already established a strong working relationship with Minister Monsef through our collaboration on gender equality and on advancing the health, rights and well-being of women and girls here in Canada and around the world. We look forward to continuing to work closely with her across both cabinet roles in the lead up to the June 2019 Women Deliver conference and beyond.

CanWaCH also extends our sincerest thanks to the Honourable Marie-Claude Bibeau for her leadership as Minister of International Development since 2015 and for her work to advance the lives of the world’s most marginalized and vulnerable people. Minister Bibeau has assumed the role of Minister of Agriculture and Agri-Food.

The Honourable Maryam Monsef is a dedicated community organizer, former Peterborough mayoral candidate, and co-recipient of the YMCA’s Peace Medallion. She has served as a minister since 2015 and is currently the Minister for Women and Gender Equality and Minister of International Development. 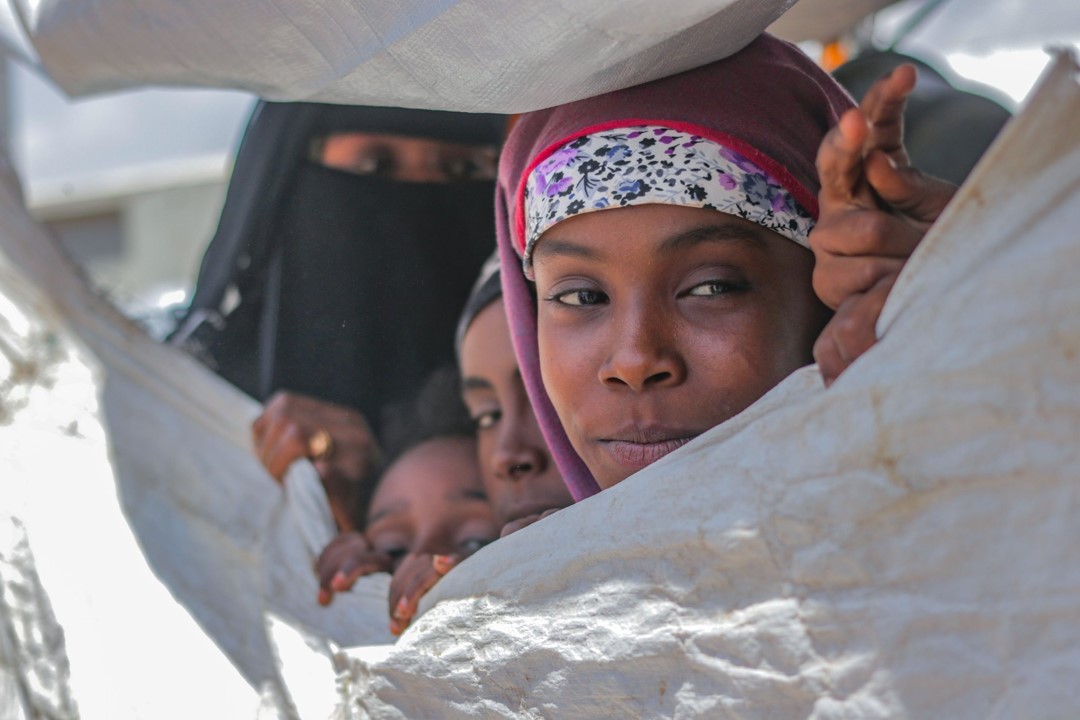 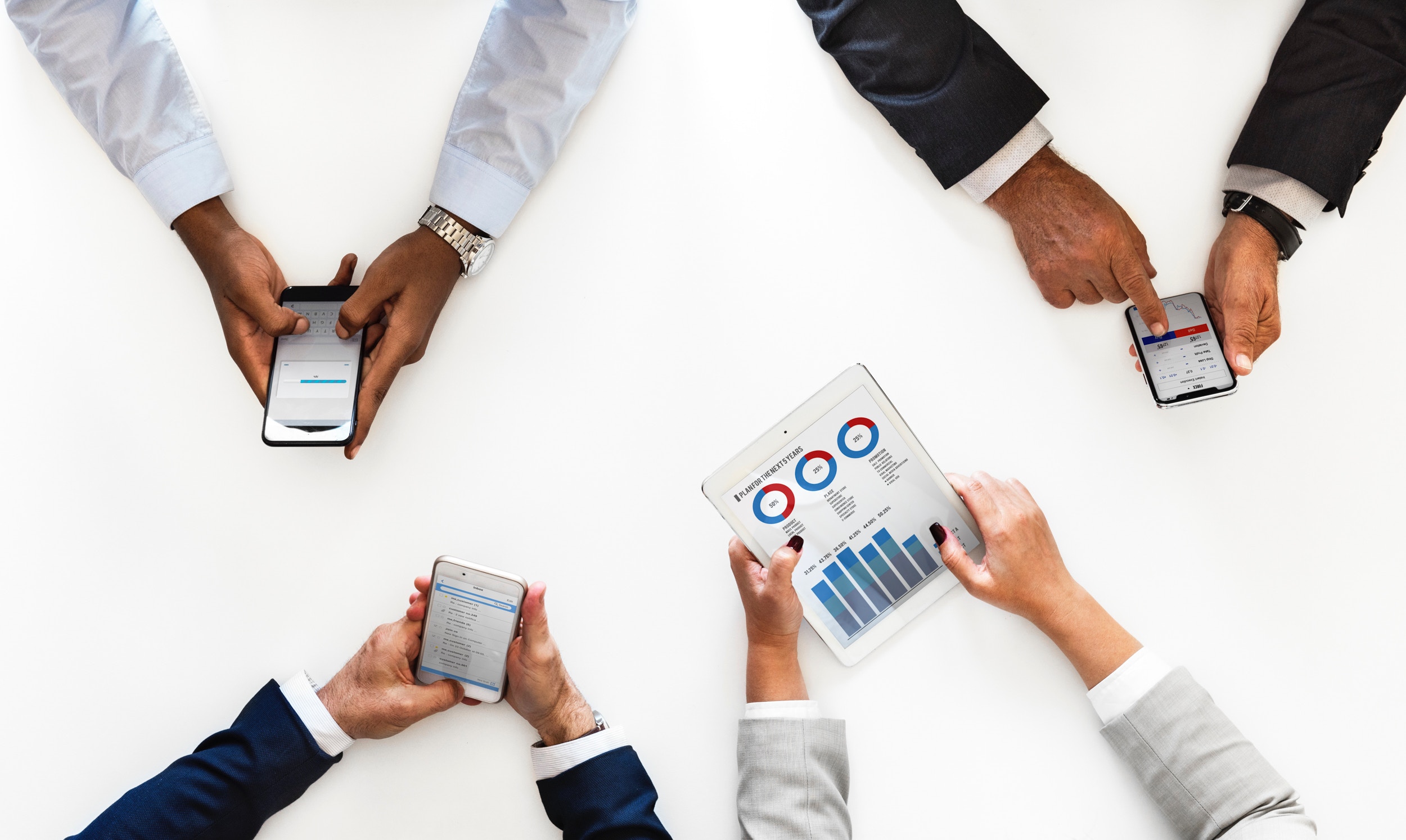