On February 23, 2018, The Lancet, in partnership with Aga Khan Foundation Canada and the University of Toronto Faculty of Medicine, hosted an event to launch the first ever Lancet Series on Canada at the Delegation of the Ismaili Imamat in Ottawa.

The Lancet Series on Canada examines the country’s system of universal health coverage and its global role in health, including Canada’s legacy, challenges, and future path on issues such as access to health care, gender equality, global health diplomacy, and Indigenous peoples’ health. Led by authors from across the country, the Series sets the stage for Canadian leadership on health at home and abroad, as Canada marks 150 years since confederation and assumes the G7 presidency for 2018.

Re-live the event by watching the livestream and checking out photos from the event on Aga Khan Foundation Canada’s Flickr page.

To learn more about AKFC, watch their health work in action. 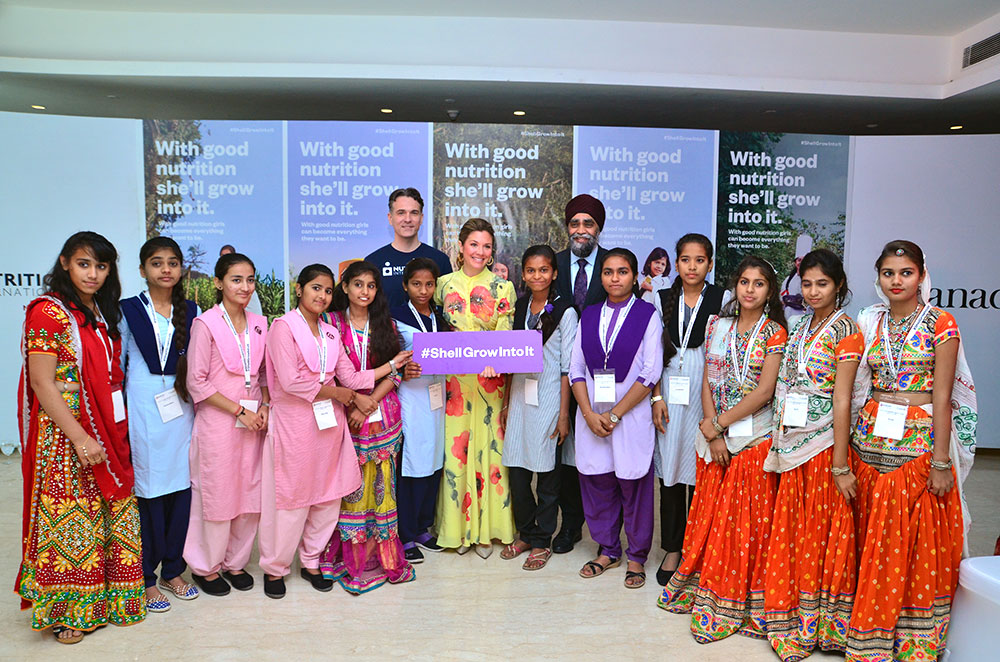 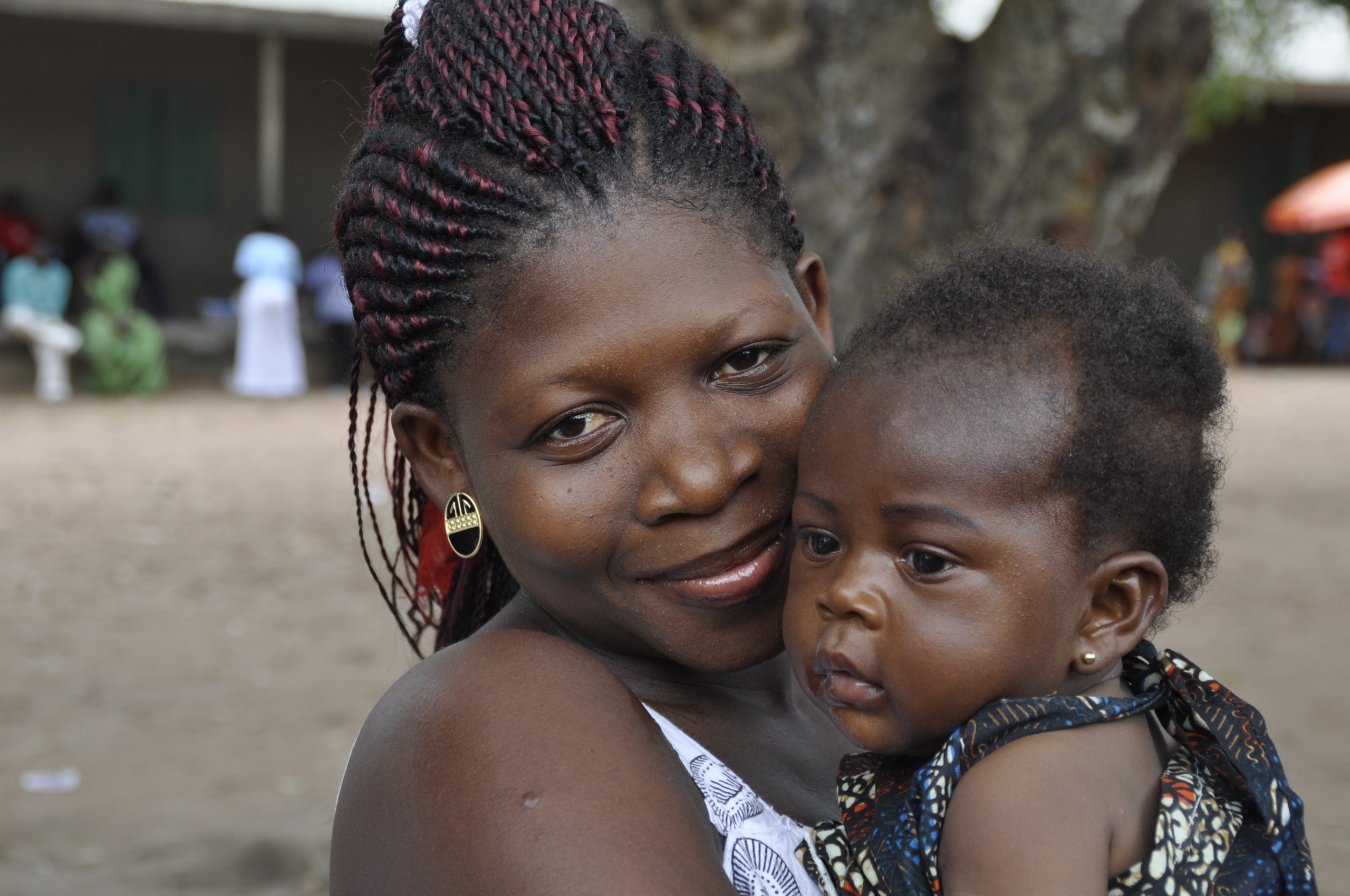