New Parliamentary Secretary to the Minister of International Development Appointed

CanWaCH would like to extend a warm welcome to Ms. Khera and looks forward to working closely with her in the coming weeks and months. CanWaCH also thanks MP Celina Caesar-Chavannes for her previous work in the role.

Ms. Khera gained diverse experience in the health field through her professional experience with the Centre for Addiction and Mental Health, Peel Family Shelter, and William Osler Health Centre. Recently, Kamal worked as a Registered Nurse in the Oncology Unit at St. Joseph’s Health Centre in Toronto.

View the full list of changes to parliamentary secretaries here. 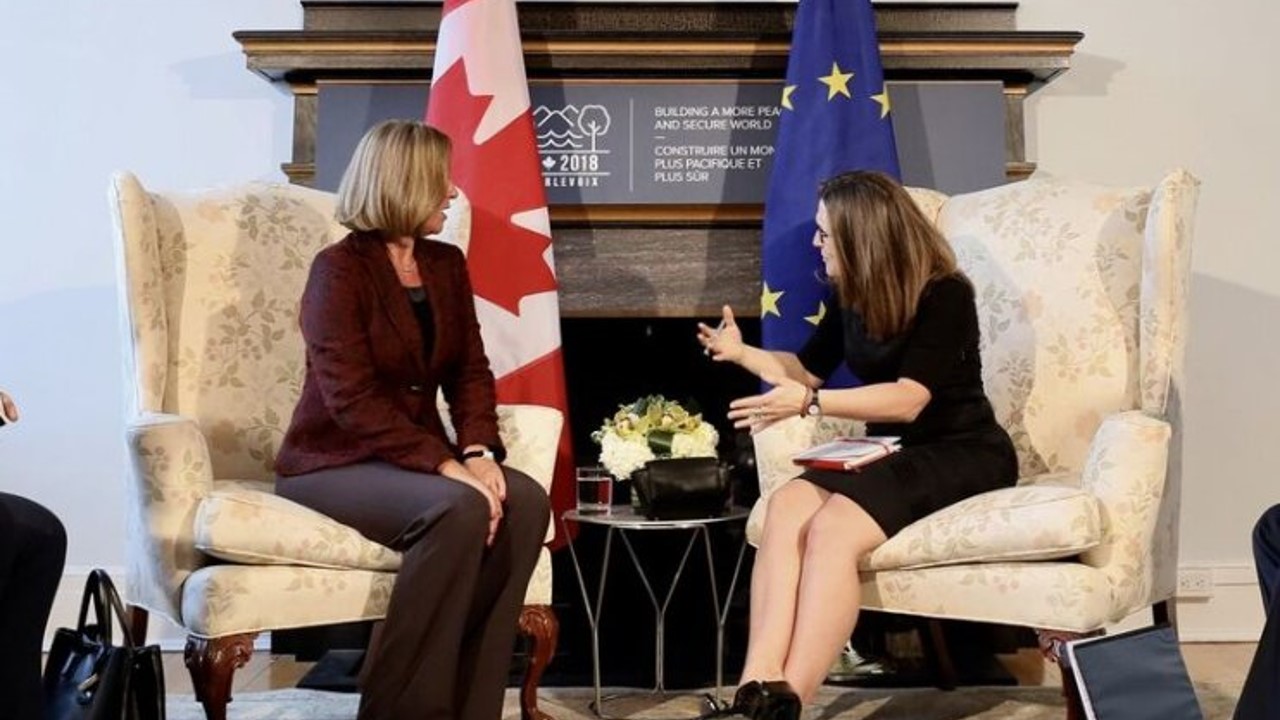