On National Indigenous Peoples Day, we reflect on the privilege of participating in the Longhouse Dialogues at Women Deliver 2019 celebrating and raising up the power of Indigenous voices. Hay chxw q’a to the xʷməθkwəy̓əm (Musqueam), Skwxwú7mesh (Squamish), and Səl̓ílwətaʔ/Selilwitulh (Tsleil-Waututh) Nations for warmly welcoming us to their traditional territory.

As the host of the Women Deliver 2019 Mobilization Canada, CanWaCH was a proud co-organizer of the Longhouse Dialogues along with the Pacific Peoples’ Partnership and the British Columbia Council for International Cooperation.

Capitalizing on the momentum and energy of the Women Deliver 2019 Conference, the Longhouse Dialogues featured a diverse range of daily events on topics related to gender equality and Indigenous peoples in Canada. This unique venue featured designs by young Indigenous artists, who visitors had the opportunity to meet and learn from each other.

As a member of the Women Deliver 2019 Mobilization Canada movement, CanWaCH is committed to advancing gender equality at home and abroad and is working alongside of domestic and international organizations to seize upon the momentum that the Women Deliver 2019 conference provides to improve Canada’s leadership on gender equality. We are striving to see real and lasting change on the issue of gender-based violence targeting vulnerable and marginalized peoples comes out of Canada’s hosting of Women Deliver and this detailed report produced by the Inquiry into Missing and Murdered Indigenous Women. 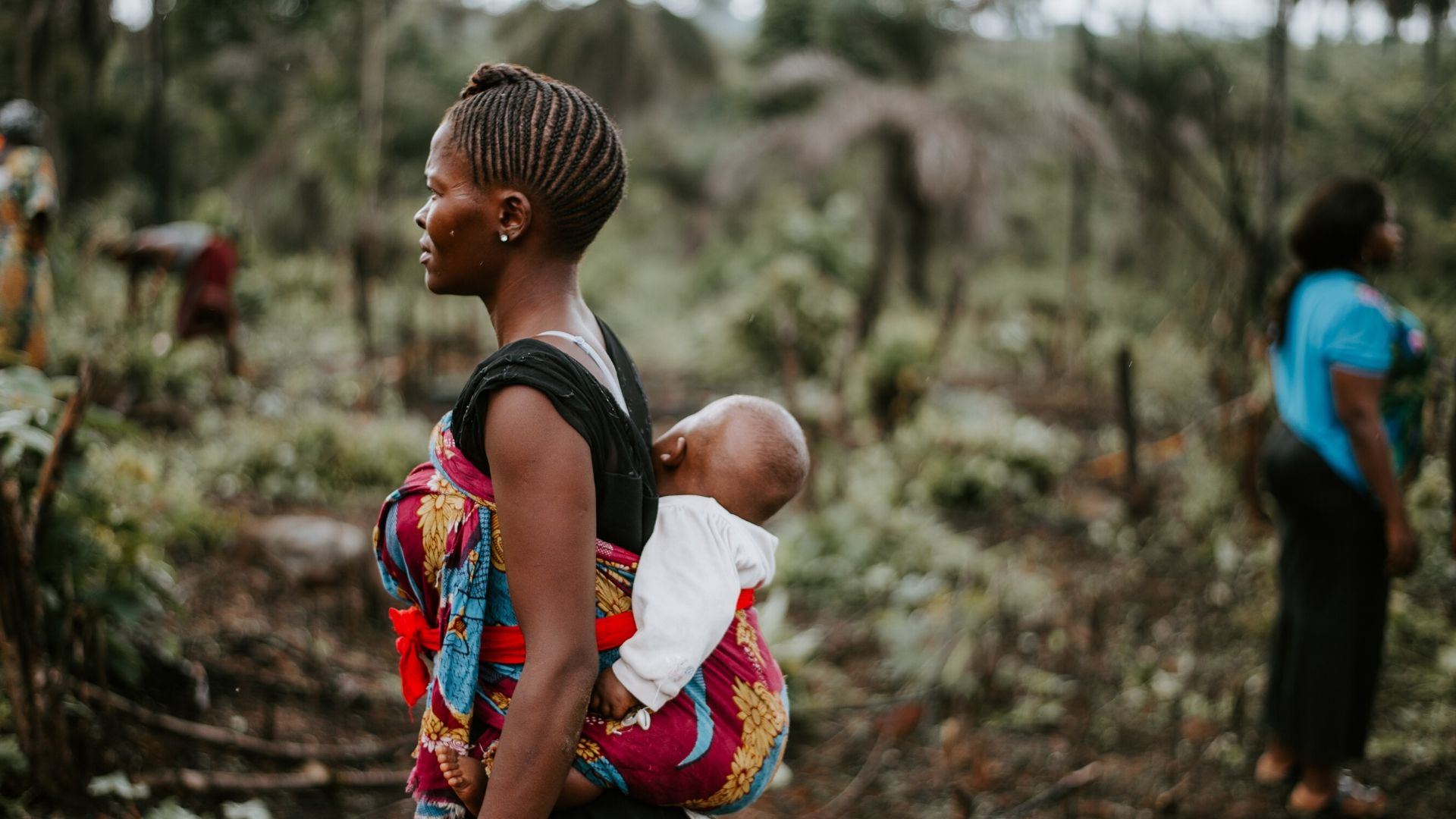 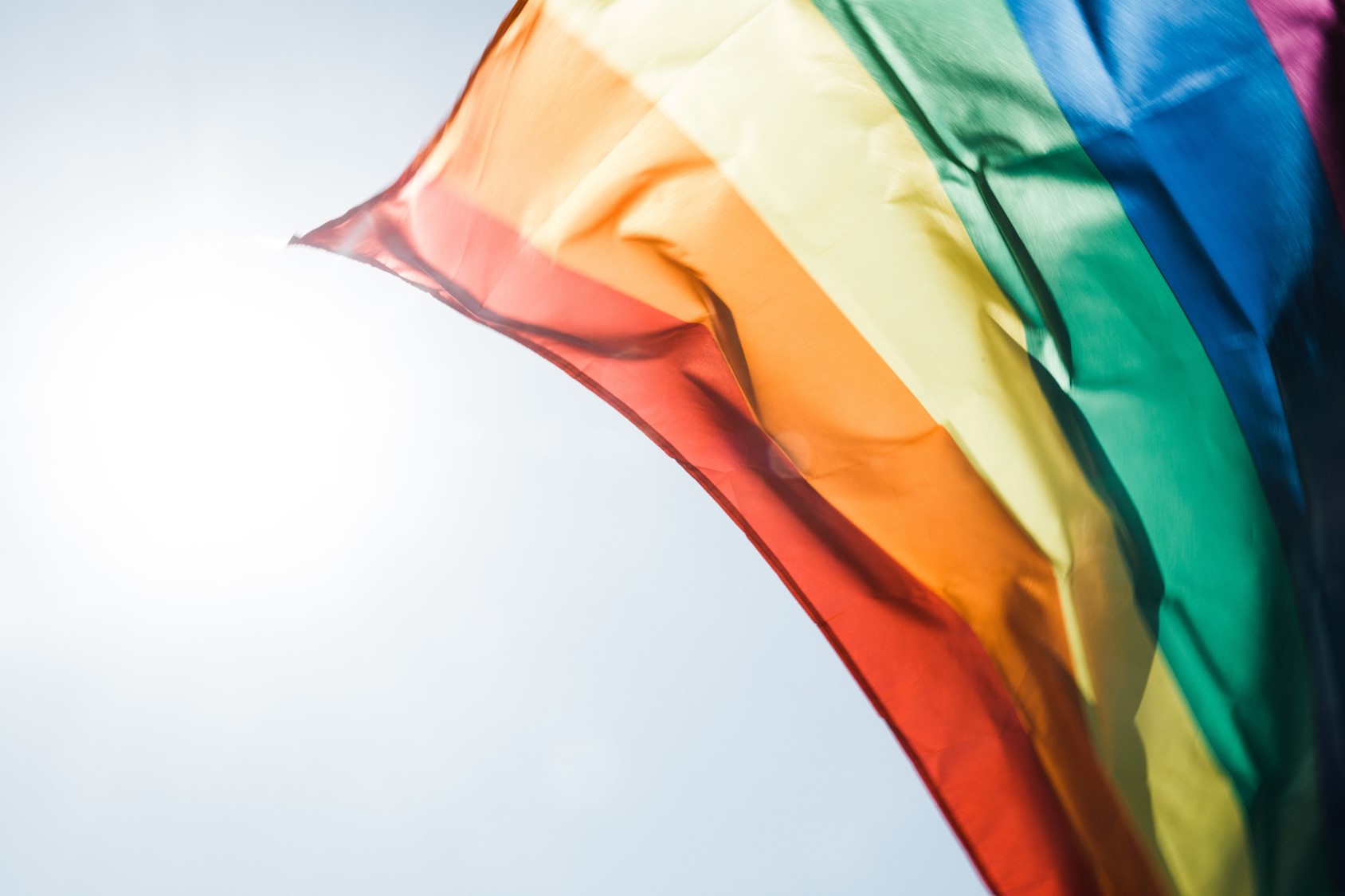