Everyone reading this blog may not have heard of Cambodia’s Amazon, the Tonle Sap Lake.

This most biodiverse and unique body of freshwater ecosystems on earth is fondly called, “The beating heart of Cambodia.” At Phnom Penh, The Mekong, a tans-boundary river, is joined on the right bank by the Tonle Sap River and thus gets connected to the Tonle Sap Lake. The monsoons bring about a most intriguing system of extreme hydrodynamics; The Mekong swells where it converges with Tonle Sap River, causing an unusual reversed flow into the Tonle Sap Lake. This hydrological event is celebrated as Bon Om Tuk, the 3-day “Water Festival.”

The fecund Tonle Sap proved to be capable of sustaining the largest pre-industrial settlement complex in the world history, the Angkor civilization. The so called beating heart of Cambodia with its “Floating Villages” links several sub systems which together are more than the sum of the individual entities of culture, health, food, trade, livelihood, climate, tourism and social welfare.

The summer monsoon is often called the “True finance minister” in several Asian countries. It seems we have ignored the “Finance minister” in planning provisioning services. Delayed or weak monsoon means loss of business, food and other provisions. Dispensable income reduces, which means no money for health care; out-of-pocket expenses for catastrophic illness push people further into extreme poverty.

Our efforts to improve economic, health and development systems our past few decades have – blatantly or inadvertently – failed to value nature and biodiversity. I am starting to learn about “Circular Bioeconomy” and its role in improving health and wellbeing. Some good materials are available from World Economic Forum for those who are interested. My story with the Tonle Sap began after landing on the tarmac in Phnom Penh in March 1993 to launch an HIV & AIDS Prevention Program.

First day at the office is a memory that is still fresh. From the gatekeeper to the CEO, everyone seemed to have been briefed about my arrival; that was my first awaking to the local workplace system. My meeting began with milk tea and biscuits, then the HR Officer took me around for introductions and greetings and I quickly learnt that I must stop for a chum reap sour with everyone on the way to different offices in a very systematic way. Before I knew it, it was lunch break. At noon, the office closed for lunch and reopened from 2:00 to 5:00 PM.  Evenings were dark and quiet, and one could hear the monks chanting as they went about their evening rounds.

Language class was my first assignment. With 23 vowels and 33 consonants, Khmer language system was a complicated and intense assignment of 8 weeks. I not only learned new words and grammar but also gained perceptions about the thought process, traditions, local formalities and the very gracious culture. I struggled though to figure out the Khmer words to talk openly about sexual transmission of HIV & AIDS, which was heavily stigmatized in the early 90s and sex was a taboo subject.

When Culture Thrives so Does the Economy

The year 1993 in Cambodia was marked with refugee repatriation, UNTAC and preparations for national elections – UN’s blue helmets dotted the city. Things began to change after the elections. Cambodia had started to open its doors to international assistance, trade and markets. A sub-community of expatriates with their own culture was growing day by day. The local market showed most intriguing changes, goods designed for the global consumer’s – stylish garments and accessories and a wider range of food choices were becoming available.

The lifestyle was changing and people’s welfare was growing by leaps and bounds. The rich Cambodian culture was thriving again. Once culture thrives so does the economy – there are some good learning pieces on interrelations of economy and culture by economists like Zingales and Sapienza.

Rental housing for the expatriates became a lucrative market that ensured financial stability. The evenings were now filled with the hum of the generators, which were the only reliable source of electricity at that time. Walking down the street you could see small gasoline stands, selling gasoline stored in recycled wine bottles – to motorbike drivers and households for running generators.

The readiness and ability of the government to bring the national health system to at least a bare minimum level of functionality provided the conditions needed for international aid organizations. This uncommon approach made a difference and room for change with a new way of thinking and new beginnings.

Besides projects, a highly competitive and fast growing employment system had developed through the international assistance. Collective intelligence grew as the group of people working within each entity became more knowledgeable and skilled. This employment sub-system was a huge part of the collective impact on improving lives, imparting new knowledge and resources, which went far beyond the Development Objectives on the Results Framework. I wonder if this was ever part of the KPIs.

The local systems were being reformed and developed but some gaps had also started to appear. The lack of recognition of the interdependencies and interrelations between multiple systems at community level was being felt.  Renovated health facilities and schools in the provinces did not automatically result in more people seeking healthcare or more enrolled children. Other determinants affecting access and usage of the infrastructure had to be understood.

We had to learn to ask better questions. Questions like: What does it take for a mother to seek prompt healthcare for herself and send off her children to school in a country coming out of decades of war and conflict? How is trust restored in a public system and how long does it take?  What interdependencies had to be re-established?

For starting an HIV & AIDS Prevention and Control program we were attracted to the well-known tools. In the early 90s we developed causal loop diagrams, we did community based KAP surveys and employed PLA for prevention education programs with the key populations.

The resulting interventions were ABCs for HIV prevention and harm reduction approaches like needle exchange.  These were truly appropriate and had the potential to prevent an HIV infection that night. But had we not learnt how to affect long-term behaviour change? What was causing people – who had lived under threat of war for decades – to ignore the risk of HIV infection? What particular set of interventions had to be added during monsoon delays to save very young girls from human trafficking?

We lacked the rigour of Systems Thinking and the sensitivity to the circular nature of the world. We were unaware of societal norms and systems marred by war. There was lack of understanding of the evolving and fast changing structures that formed the external environment of the programs.

The brilliant Theories of Change could not go back far enough to identify the necessary preconditions and societal webs of a country recovering from years of internal conflict. The powerful and deep-rooted causal system of power and privilege, of oppressions and repression, is beyond the scope of humanitarian assistance. Hence our efforts for improving lives are based on what we see. People tell us only what we want to hear.

Leaving us with an incomplete understanding of how people, culture, structures and process interact, especially in situations where trust has been broken.

Our future leaders in global health and development have their work cut out for them. Starting with the effort to fathom the perspective of the whole system, the sub-systems in play, the circular nature of our world, and the recurring patterns and interdependencies in the communities we live in. 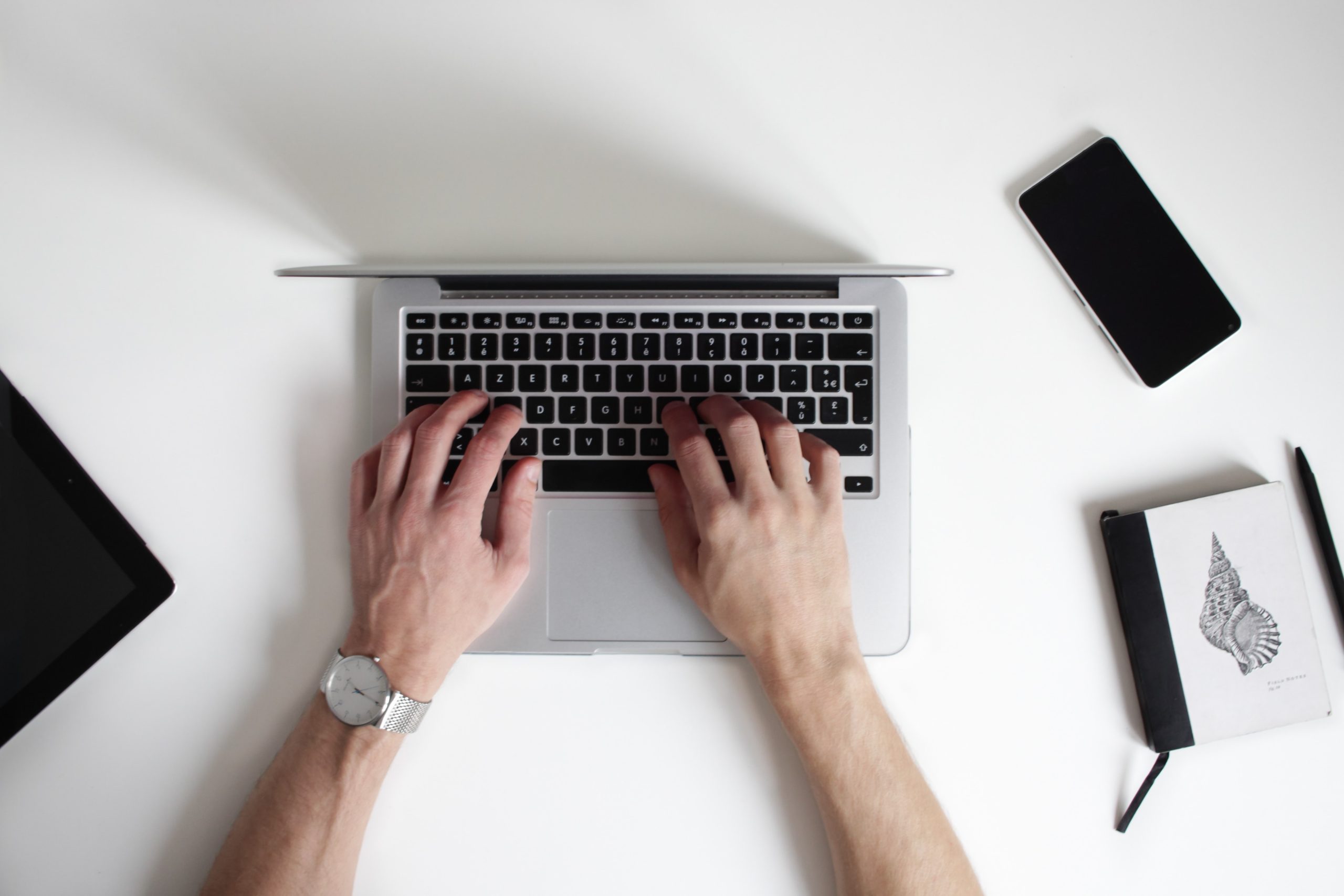 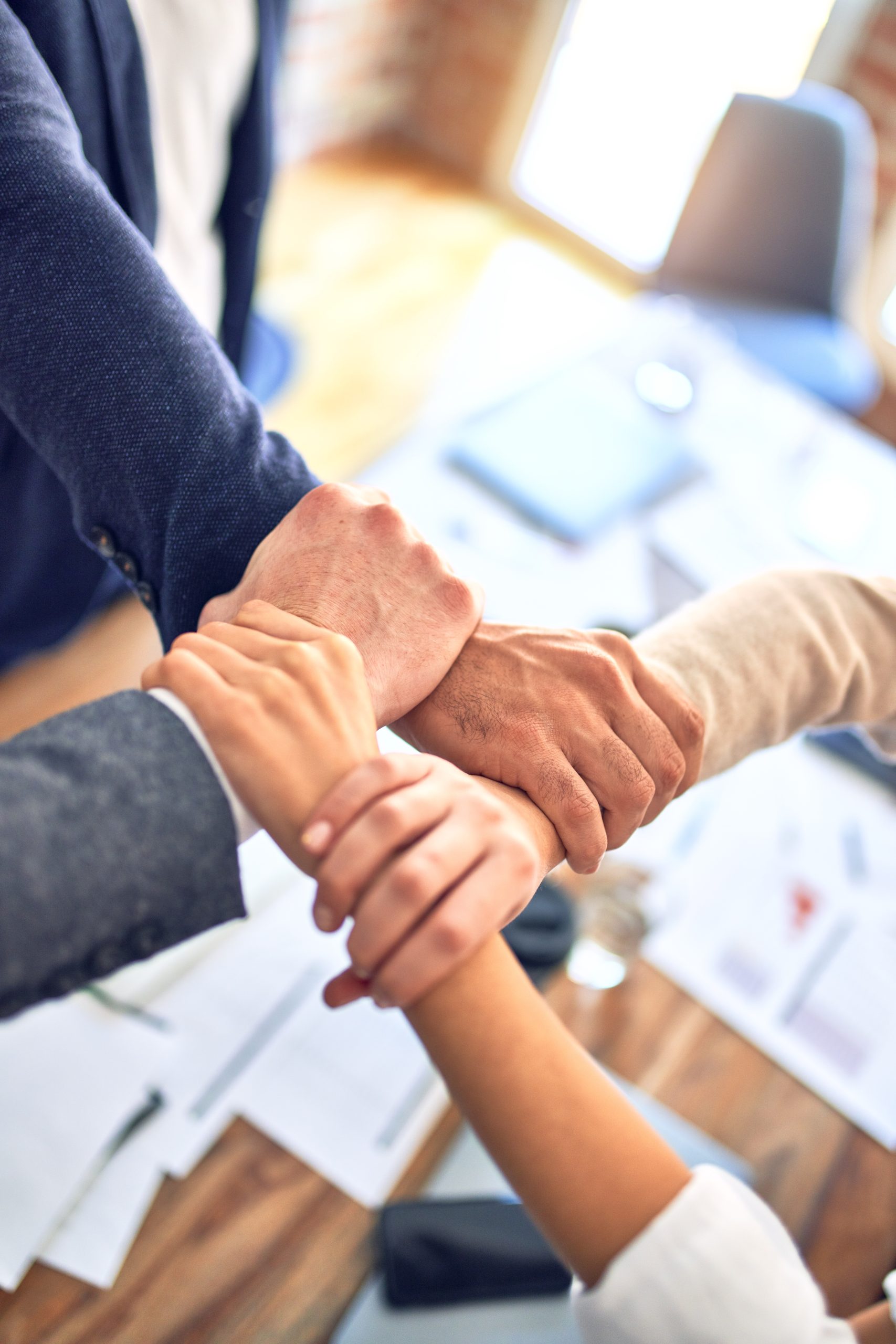