Violence Against Women: 6 ways women’s human rights are violated around the world

While progress has been made, we are far from ending violence against women and girls. Gender inequality persists worldwide and fuels gender-based violence.

How big is the problem? The World Health Organization describes violence against women and girls as a “global health problem of epidemic proportions”. UN Women considers it a pandemic.

November 25, International Day for the Elimination of Violence Against Women, marks the beginning of 16 Days of Action to end Gender-Based Violence – a campaign that has been running since 1981. The campaign ends on December 10th – Human Rights Day.

Here are six ways women’s human rights are violated every day around the world through gender-based violence:

One in 3 women worldwide has experienced physical or sexual violence.  Most often, this violence is committed by an intimate partner.

Some national studies show that up to 70 per cent of women have experienced physical and/or sexual violence from an intimate partner in their lifetime. According to UNICEF, around the world, approximately 15 million adolescent girls (aged 15 to 19) have experienced forced sex at some point in their life.

The physical and mental health consequences are severe:

Child marriage is one of the most damaging forms of violence.

The number of women and girls alive today that were married before their 18th birthday is estimated at a whopping 650 million.

Girls who marry in childhood are at greater risk for intimate partner violence than girls of the same age who marry later. Tragically, child brides face higher risks of death in childbirth. Globally, complications in pregnancy and childbirth are the leading cause of death among 15 to 19-year-old girls. Early pregnancy driven by child marriage also makes girls particularly vulnerable to pregnancy-related injuries such as obstetric fistula.

Nine out of ten of the countries with the highest rates of child marriage are in fragile states.

In some crisis-affected countries, 70 per cent of women experience gender-based violence. More than half of all maternal, newborn and child deaths occur in humanitarian settings.

Yet, in humanitarian assistance, gender equality is not prioritized. According to recent statistics, only five per cent of foreign aid to fragile states is targeted to gender equality.

Violence against women and girls negatively impacts women’s capacity to fully access the right to education, employment and civic life.

Violence has a serious impact on women’s right to livelihood. The earnings of women in formal paid work exposed to severe partner violence are estimated to be 60 per cent lower than women who are not.

It also has a major economic cost to society.

The cost of violence against women was estimated by the UN in 2016 at 2 per cent of the global gross domestic product (GDP). That’s approximately $1.5 trillion, or the size of the economy of Canada. Costs of the healthcare systems, include emergency room visits, primary care visits, mental health counselling and related services. Taking a comprehensive approach, including healthcare costs, McKinsey researchers calculated recently that violence against women costs the United States upwards of $500 billion annually.

What about Gender-based Violence in Canada?

Here are four ways you can make a difference:

It’s time to end violence against women and girls.

Take action in the lead up to Women Deliver 2019

Canada will host Women Deliver 2019, the world’s largest conference on the health, rights and wellbeing of women and girls in June 2019. There is a growing movement across Canada which is seizing upon the global spotlight that comes with the conference to make real progress on gender equality. A key action area for the mobilization is working to end gender-based violence.

Advocate for action within health systems

Learn the facts about violence against women and spread the word

Check out UN Women’s interactive factsheet: Violence Against Women: Facts Everyone Should Know

This post is a part of the Gender Equality Matters blog series which tackles a range of pressing issues related to gender equality. This series examines urgent challenges, profiles success stories and provides timely insight on key issues in global health through a gender equality lens.

ThriveHire Files is your go-to destination for commentary on hot topics in global health, career and job search advice, best practices and lessons learned from practitioners, and more! 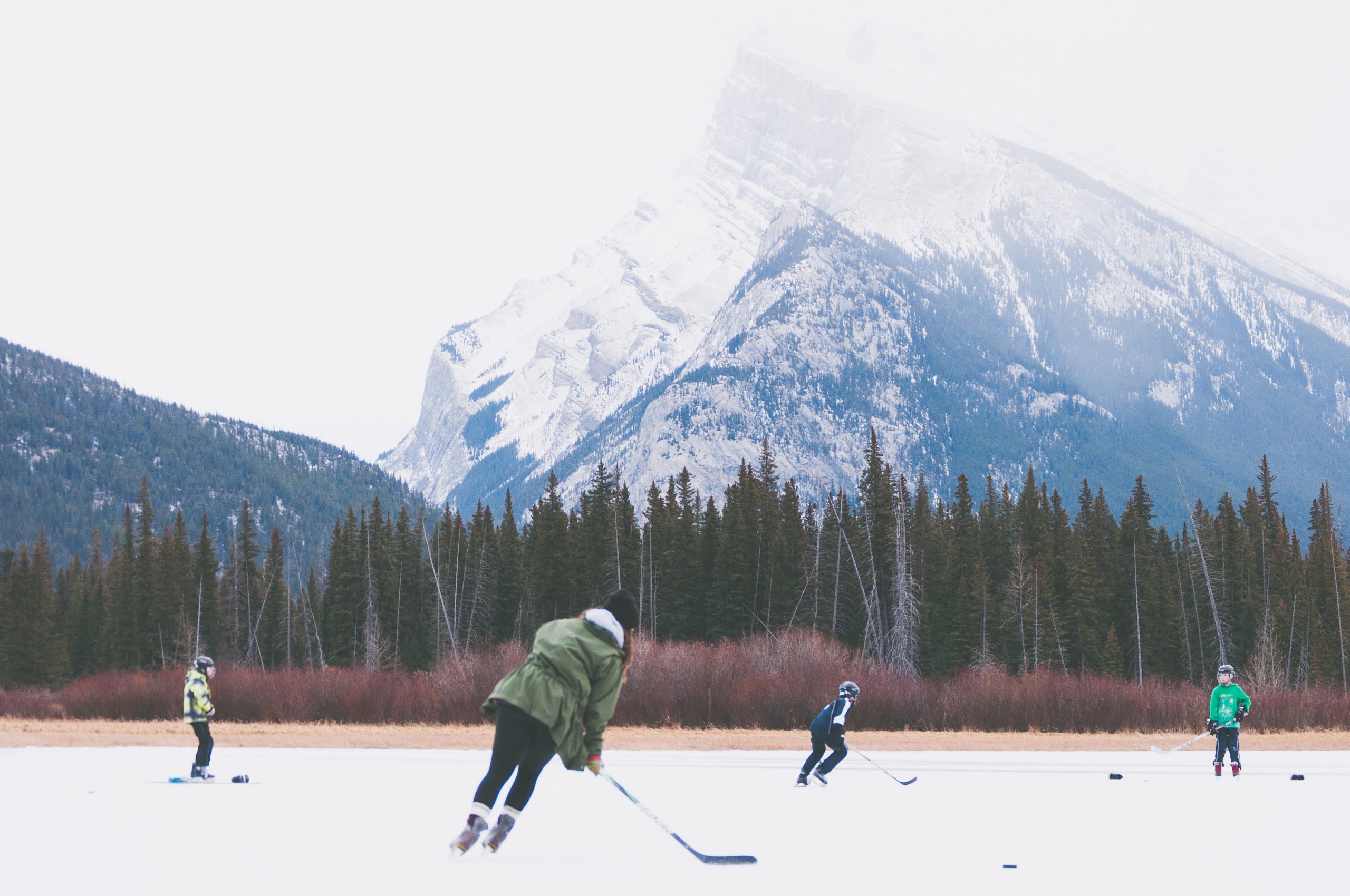 WickFest: It's Time to Get More Girls in the Game 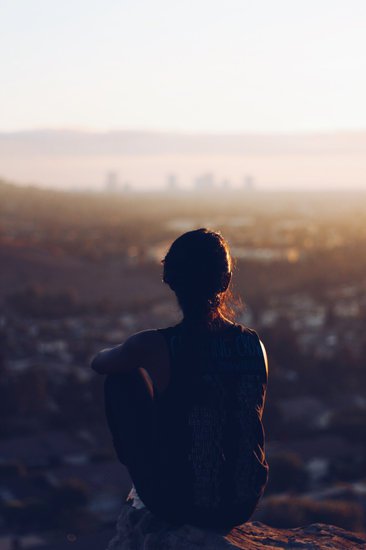 Who runs the world? YOUTH!