What Do Canadians Really Think About Foreign Policy? First-of-its-kind deliberative democracy exercise to explore Canadians’ views on a range of foreign policy topics

March 12, 2021 (OTTAWA) – Four hundred Canadians will meet this weekend to discuss pressing foreign policy issues in the first deliberative democracy exercise of this size and scale in Canada. Foreign Policy by Canadians is hosted by the Canadian International Council (CIC), the Canadian Partnership for Women and Children’s Health (CanWaCH) and Global Canada, and takes place on March 13-14.

“The world has changed dramatically, and for the worse. If Canada is to respond effectively, we need to ground a new foreign policy in what citizens understand and what citizens want,” said Ben Rowswell, President of CIC. “The CIC exists to give citizens a voice in global affairs. We can’t think of a more effective way than to engage everyday Canadians, whose lives and livelihoods are affected by the outside world as never before.”

The deliberations this weekend are the second step in a three-step process:
• First, two randomly-selected groups representative of the Canadian population were polled on their views on a range of foreign policy issues: a control group of 1000 Canadians and another group of 400 Canadians.
• Second, the group of 400 Canadians will gather on March 13-14 to further discuss those issues, after being given extensive materials related to each issue for their review.
• Third, both the control group of 1000 and the 400 people who participated in the discussions will be polled again to see if or how the March 13-14 discussions may have impacted participant views.

“For CanWaCH, this initiative is about providing greater understanding about why Canadians hold the views that they do,” said Julia Anderson, CEO of CanWaCH. “While we are always talking to and engaging with Canadians about international relationships, global health, the COVID-19 pandemic, vaccine access and more, we need to learn what drives their opinions and perspectives. That’s what we are seeking to answer through Foreign Policy by Canadians.”

A final report will be issued about this process and whether the views of participants evolved following their discussions on March 13-14, using a platform developed by the Centre for Deliberative Democracy at Stanford University.

“This will be a fascinating process in terms of grassroots and non-partisan policy-making, with potential to be replicated in other policy areas,” said Robert Greenhill, Executive Chairman of Global Canada. “Learnings from the process itself may be as valuable as the policy specifics that emerge.”

The March 13-14 deliberations begin with opening remarks from former federal cabinet ministers Lisa Raitt and Anne McLellan who, along with a group of other former Parliamentarians from across the political spectrum, have been observing and engaged in the initiative. The discussions are not open to the public, though a full report will be published at a later date.

The CIC | The mandate of the Canadian International Council is to give citizens a voice in global affairs. Founded 92 years ago by Sir Robert Borden, CIC is a non-partisan, grassroots, and citizen-centred organization with 17 branches across Canada, from Halifax to Prince George.

Global Canada | Global Canada brings together Canadians in leadership positions around the world and is based on two core beliefs. First, that Canada can best serve its interests by enhancing its global impact. Second, that Canada’s impact will be enhanced if key Canadian institutions and individuals work together in a coordinated and complementary manner, informed by a clear set of overarching principles. 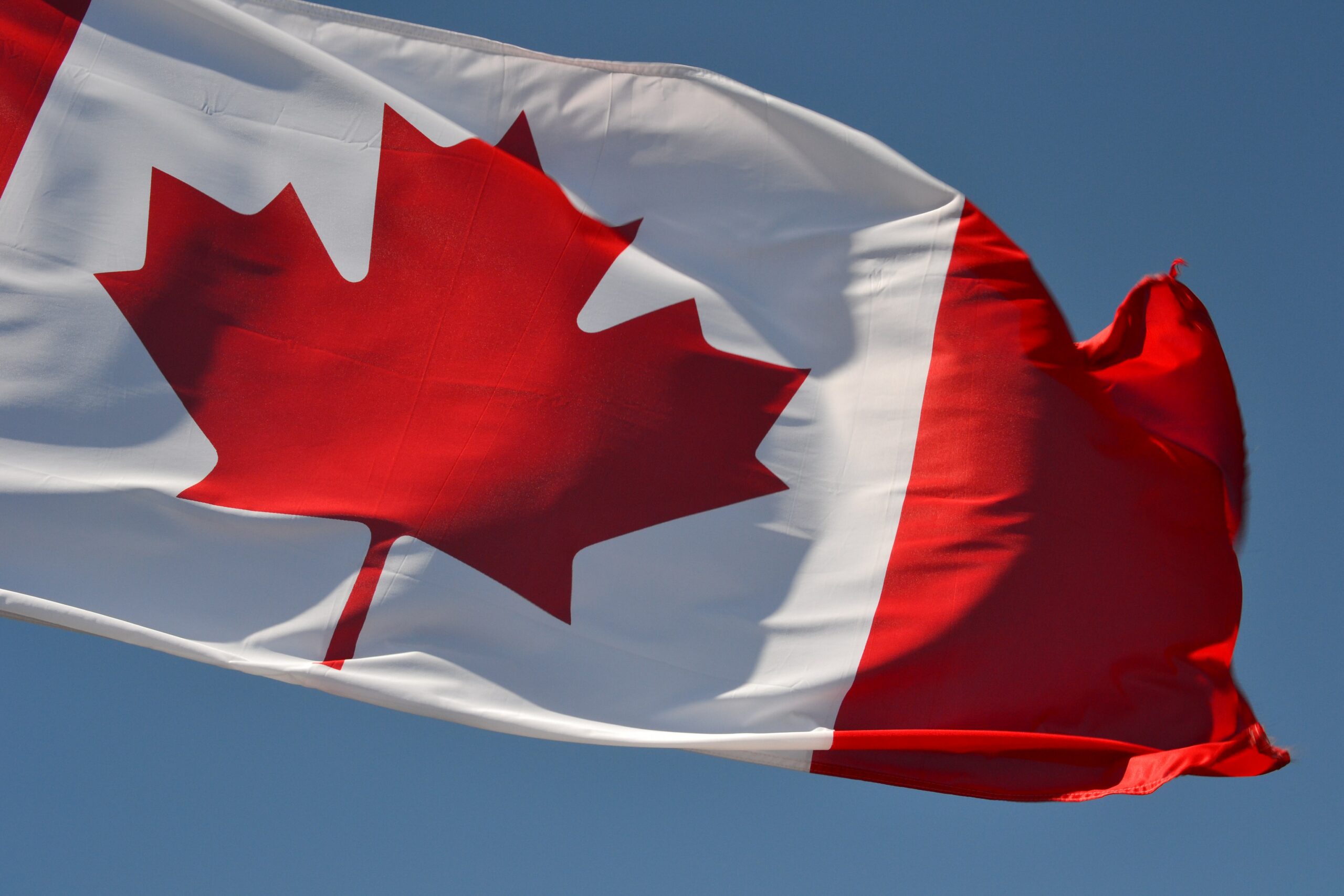 Pre-Budget Consultations in Advance of the 2021 Budget – March 2021 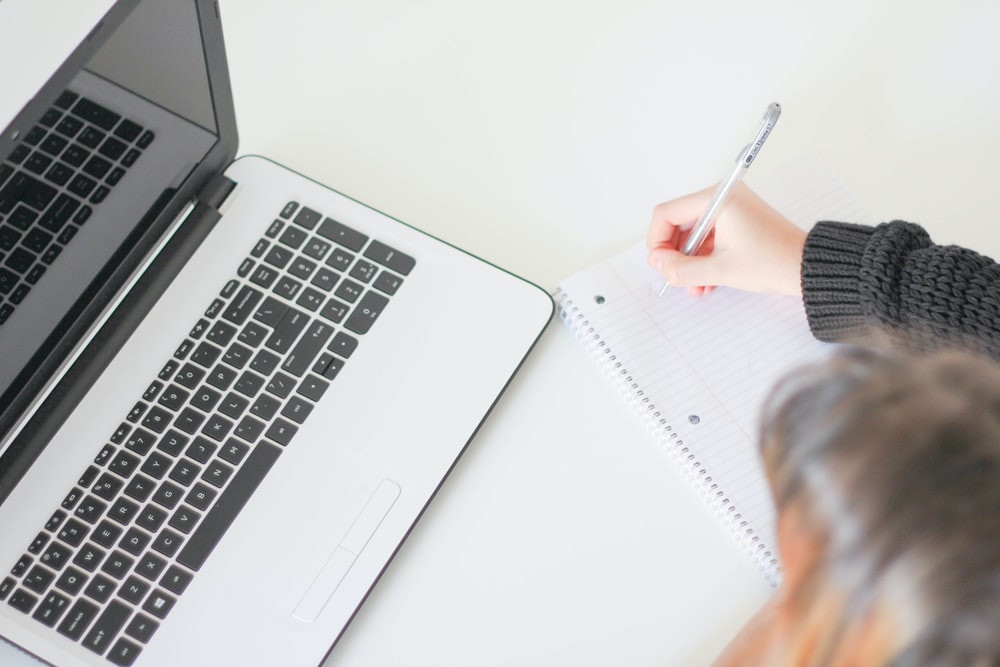