Poverty is everywhere and it is not an accident. It’s in every corner of the world, including here in Canada. According to the World Bank, over 768 million people were living under $1.25/day in 2017 and women and girls make up 60% of the global poor. Linked to poverty is the serious global issue of malnutrition.

In 2011, 45% of child deaths were due to malnutrition. Another 162 million children under 5 years were stunted (low height for age) due to chronic under-nutrition in 2013, which led to impaired cognitive and physical development, poor health and increased risk of degenerative diseases.

On November 21st, 2017, 11 civil society organizations* co-hosted a conference in Ottawa about the critical link between gender and nutrition. The Conference, Nutrition: Cornerstone of Gender Equality, saw the launch of the 2017 Global Nutrition Report alongside many great presentations from civil society, NGOs and academics, including keynote speeches from MP Matt DeCourcey, Parliamentary Secretary to the Minster of Foreign Affairs and Princess Sarah Zeid of Jordan, Chair of Every Woman Every Child and a leading global health advocate. The theme of the day was #InvestinNutrition, which was trending in Canada on Twitter throughout the day.

Mr. Amir Mahmoud Abdulla, Deputy Executive Director of the World Food Programme, opened the conference by making an urgent call to invest in nutrition for women and girls who represent half of world’s population. He stated strongly that in order to make significant progress on all of the Sustainable Development Goals, we must invest in nutrition and foster gender parity. Mr. Abdullah also reiterated the need for more funding, as currently only 1.5% of foreign assistance goes to nutrition.

Following Mr. Abdulla, MP Matt DeCourcey made a timely announcement during his speech, informing attendees that the Government of Canada will contribute $50 million CAD to the World Food Programme to support school food programs in four countries: Niger, Congo, Lebanon and Syria.

Luz Maria De-Regil, the Vice-President of Global Technical Services for Nutrition International, gave a detailed presentation on the 2017 Global Nutrition Report. One of the key findings was that all countries featured in the Report had unacceptably high levels of obesity, anemia and/or stunting. Ms. De-Regil also added that the lack of disaggregated data by gender makes it harder to combat gender inequality and malnutrition.

After the many engaging individual presentations, the Conference switched to breakout sessions. The three sessions were: When Evidence Says Yes; The Way To Move Faster – Pragmatic Solutions; and The Way To Move Faster – Political Solutions and the Mobilization of Funding. As one of the Conference’s Youth Rapporteurs, I was tasked to report on the key messages in the final panel.

With regards to progress and challenges identified by the panel on “Political Solutions and the Mobilization of Funding,” the panel and attendees discussed the strong commitment for improving nutrition by G7 member nations, poor governance at the local level, the need for more action on nutrition and less talk in Canada, an emphasis on coalition building and knowledge-sharing, and a discussion on how to address problems resulting from conflict of interest between decision-makers and the communities that they serve.

A key feature of the afternoon sessions was the emphasis on the next steps and how to build on the discussions of the day, ensuring that meaningful action would follow the Conference. Panellists, therefore, focused on next steps, which included the need for financing, youth engagement, increased collaboration among civil society, more targeted advocacy and pushing leaders and other decision-makers to place nutrition as a top global priority.

As one of the Youth Rapporteurs, I found the discussion on youth-engagement to be particularly important. Young people have a significant amount of expertise, wisdom and energy and their voice is critical in the design and implementation of projects. It was also great to be able to highlight the importance of engaging men in this discussion, as they are integral to combating gender inequality.

To reduce poverty and build a peaceful and prosperous world, we must ensure women are healthy and empowered. In order to leave no one behind, we must individually and collectively invest in nutrition and promote both gender equality and nutrition as essential to the achieving the SDGs and the new Feminist International Assistance Policy. 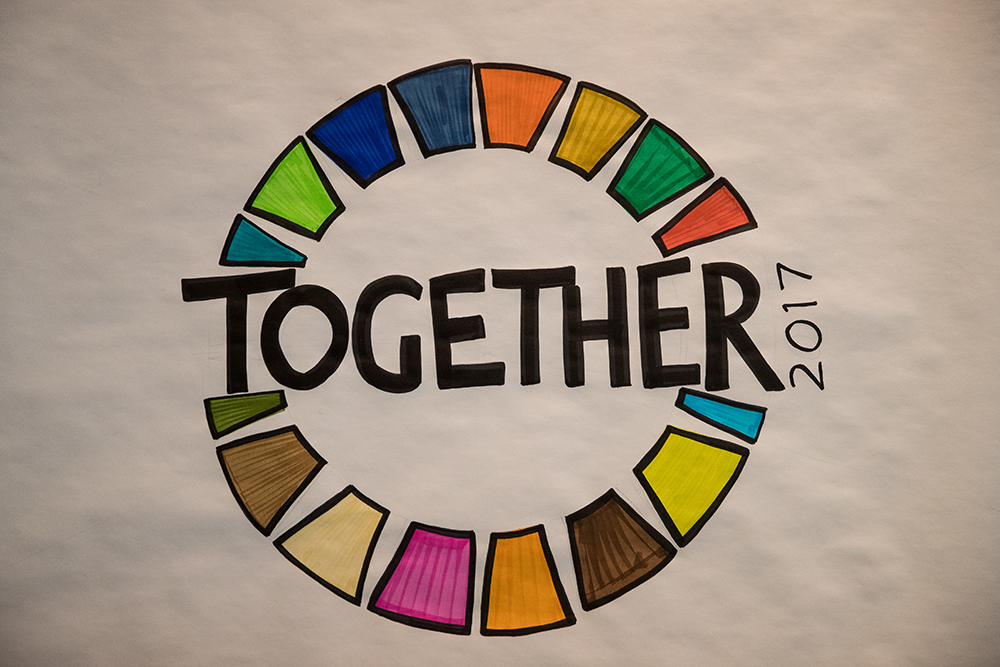 CanWaCH at ACGC's Together 2017 Conference 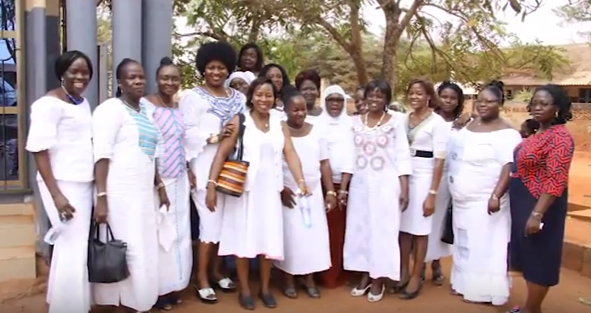