Every woman and child deserves to survive and thrive. But despite major progress, nearly five million mothers and children still die each year from preventable causes — a horrific statistic that reflects an unimaginable level of human suffering.

Meanwhile, 214 million women worldwide want to avoid pregnancy — yet can’t access modern contraception and family planning services. This threatens their ability to build a better future for themselves, their families and their communities.

Kudzai is from Zimbabwe. At age 17, she became pregnant but the father refused to take any responsibility, forcing her to put her dreams of becoming a nurse on hold. “I had to leave my job and move home with my mother. She has been helping me take care of my child even though she struggles to earn a living herself,” she said. Kudzai was visiting a local health clinic when nurses offered her free contraception services. After giving it some thought, Kudzai decided this would give her greater control over if and when to have more children, taking better hold of her future.

It’s very clear: empowering women like Kudzai is vital if we want to achieve gender equality, and end extreme poverty.

Canada is among the world’s leading champions for the empowerment of girls and women like Kudzai. Both Conservative and Liberal governments have made major global investments in maternal, newborn and child health and sexual and reproductive health and rights. But this funding will soon run out, and with the Women Deliver Conference and Canada’s next federal election both rapidly approaching, now is the time to press Canadian leaders to act.

Take action now: ask Canada to increase funding for the health and rights of women and children — as part of the Thrive Agenda, supported by many organizations including Global Citizen. 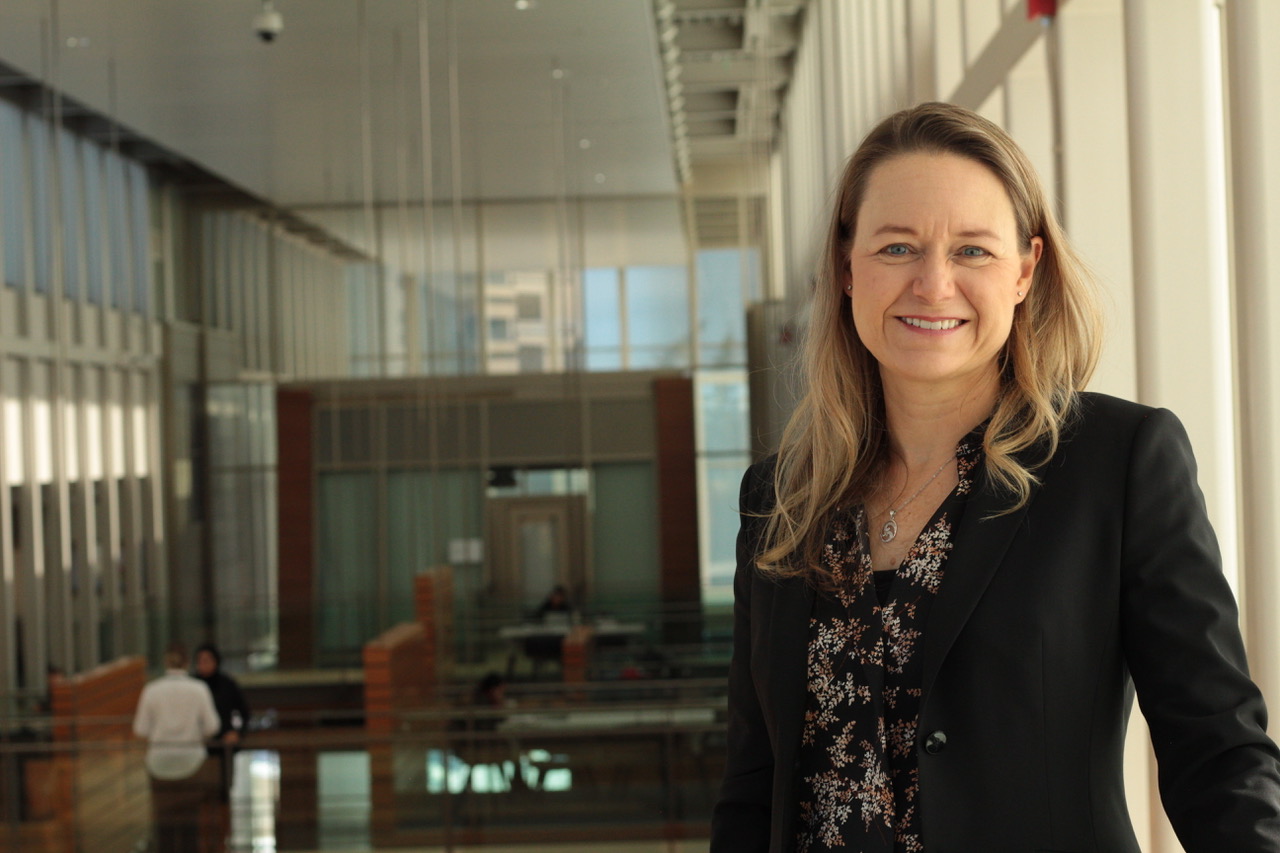 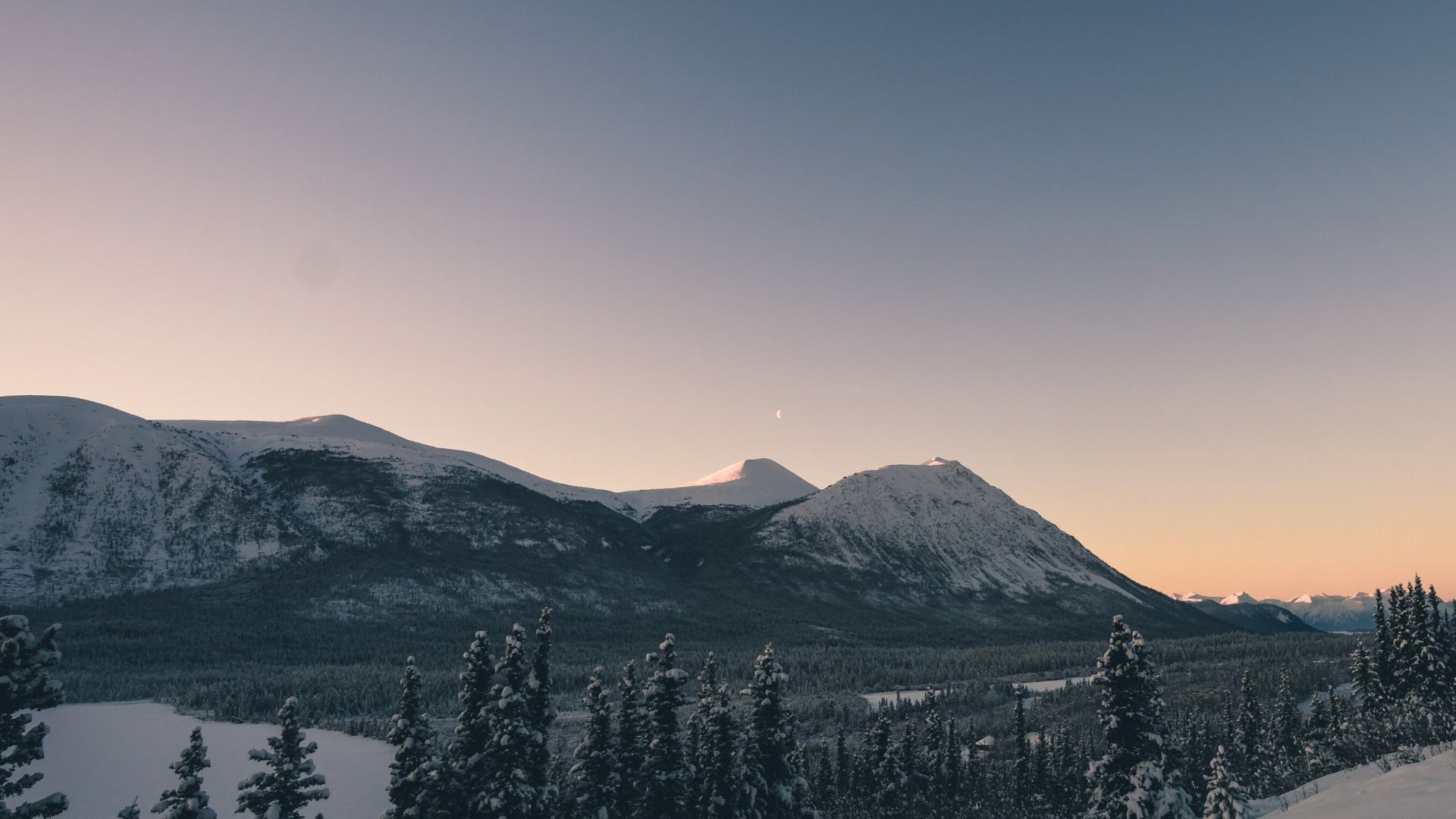