Depictions of the Arctic can often be bleak – prevailing perceptions consist of long stretches of cold, barren wastelands and isolated communities. But the reality is that some of the world’s coldest regions are lively hotspots for tradition and culture.

Indigenous people in the Arctic have long relied on country foods for their survival – traditional nourishment obtained from the wild has allowed these groups to be self-sustaining for thousands of years. Country food is an integral part of the identity of approximately 40 different ethnic groups that call the Arctic their home. Unfortunately, in these areas, food security is becoming increasingly threatened each day.

The entire world is experiencing the detrimental effects of climate change, but disproportionally affected are northern, indigenous communities.

The Arctic, sometimes dubbed as the “world’s climate change barometer” is one the first victims of these climatic disturbances. Unpredictable weather events, coupled with changes in snow conditions and thinning ice shelves have impacted all four dimensions of food security.

Not only is there a physical lack of country foods, but nutrition has also become less economically and physically accessible for many indigenous groups. Furthermore, climate change has impacted the use and stability of traditional, northern food supplies. From the Saami groups residing in Finland to the Evenk population in Russia, to the various Inuit peoples (Iñupiat, Inuvialuit, Kalaallit) of Alaska, Canada, and Greenland, such trends have resulted in waves of malnutrition and pose severe implications on the continuity of these northern livelihoods and cultures.

The Inuit population in Nunavut, for example, has been reported to have the highest food insecurity rate for any indigenous population in the developed world and 90% of Inuit children regularly report experiencing conditions of hunger. Also emergent are various health implications – increased rates of anemia, delays in physical and social development, high rates of diabetes and obesity are all linked to climate change-induced food insecurity.

While significant global efforts have been put forth to eradicate world hunger and malnutrition, northern communities often go neglected. There have been a number of solutions proposed, from strengthening links of North-South food production to commercializing wild foods – but many indigenous communities are still being overlooked. There is a strong need for effective strategies that don’t compromise the self-sustainability and traditions of affected populations.

In the midst of all this, one thing remains evident – food issues in these communities will only worsen in the face of climate change, and the resilience and strength of some of the world’s oldest cultures will continue to be tested.

Check out Indigenous Friends App, a mobile application and social network for indigenous peoples in Canada, or the Atlantic Council for International Cooperation, a coalition of 60+ individuals and organizations committed to promoting social justice by focusing on areas such as indigenous health.

If you’re interested in learning more about the issues of food insecurity and malnutrition, look into Lucky Iron Fish, a Canadian social enterprise dedicated to solving iron deficiency and anemia, and Salanga, a small-medium enterprise providing training and consultancy for projects focusing on food security and climate change resilience.

Check out the Canadian Coalition for Global Health Research – one of its working groups is assessing the impacts of climate change on health and well-being, both in Canada and around the world. 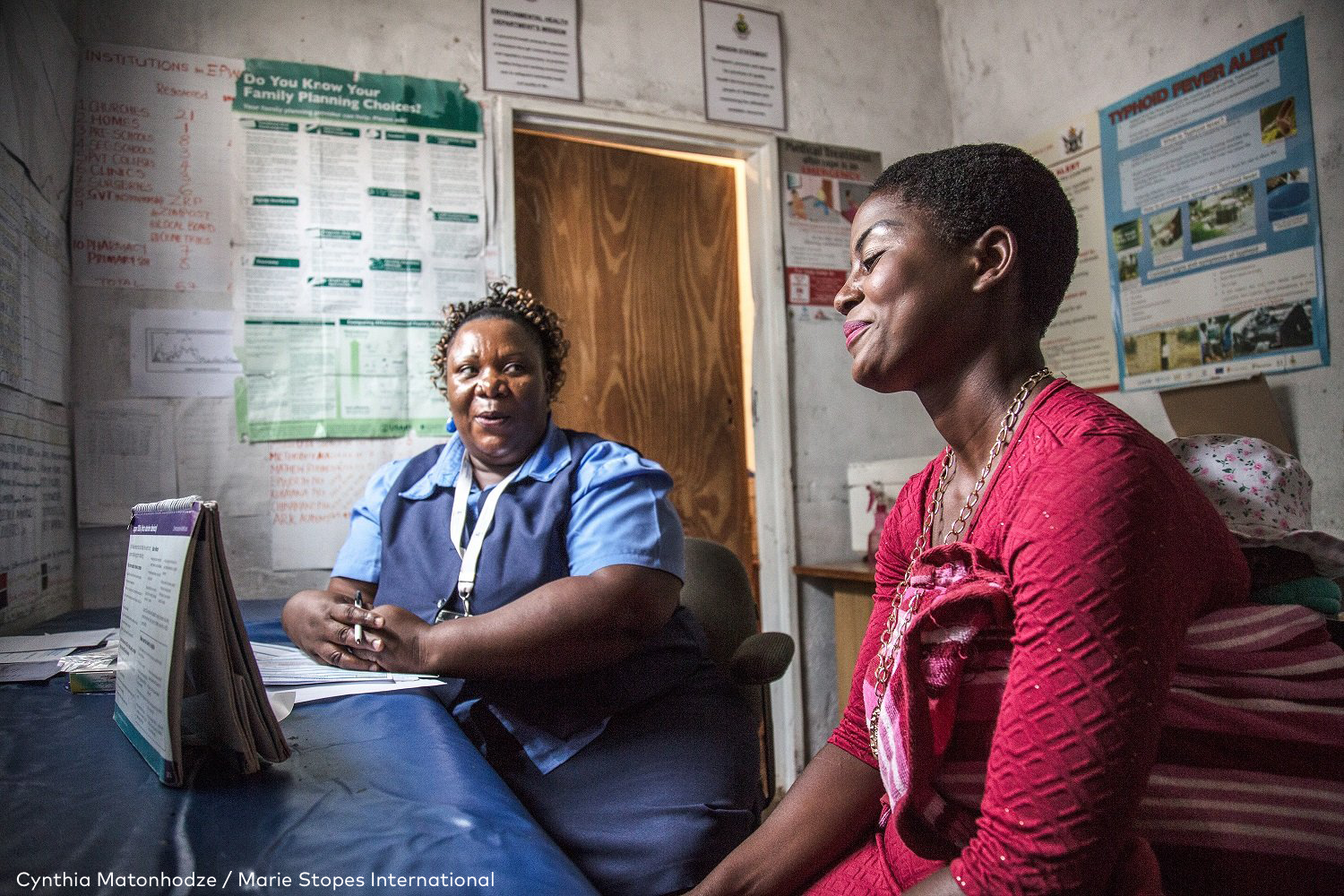 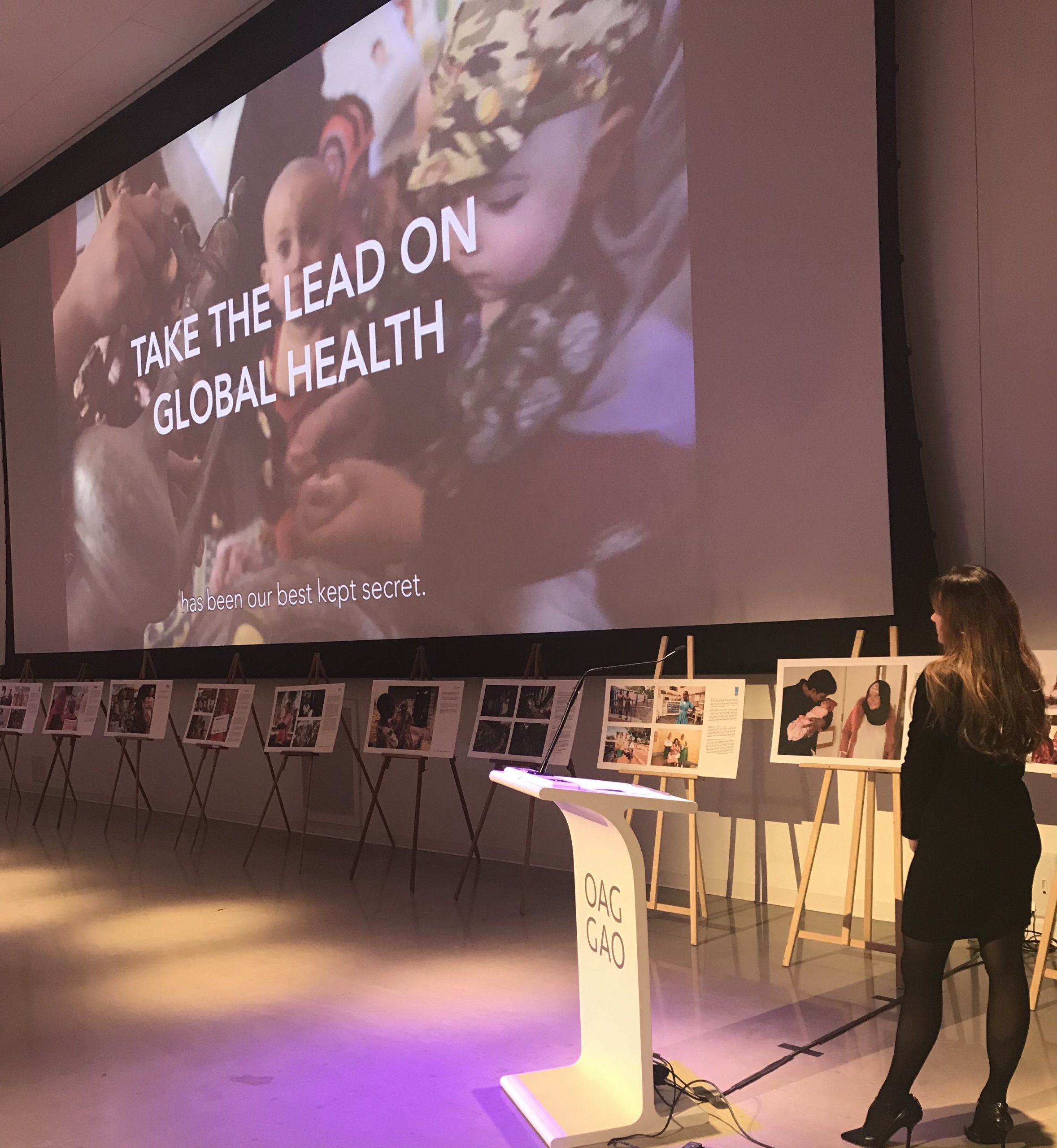