We’ve interviewed several thought leaders in Global Health – from medical trainees, to global health researchers and post-doctoral scholars. Given how interdisciplinary and transnational Global Health work is, professionals often have to wear several hats and learn how to work with people from various disciplines. Dr. Gisèle Yasmeen is a leader in this.

Dr. Yasmeen is based in Vancouver and is a Senior Fellow at the Institute of Asian Research at the University of British Columbia and an Adjunct Professor at Royal Roads University. She has also served as a board member for several organizations, and is currently a Director of Crossroads International. She has also been a consultant to numerous organizations, including the Michael Smith Foundation for Health Research and Genome British Columbia, and is currently on contract with Genome Prairie. Prior to this, Dr. Yasmeen was most notably the Vice-President of Research and Partnerships at the Social Sciences and Humanities Research Council of Canada (SSHRC) and previously held other executive positions in the world of research and public policy.

Dr. Yasmeen’s diverse accomplishments and experiences are a testament to how she has been able to balance various roles and transitions in her career. We sat down with her to learn more about this, and we’re excited to share her perspectives.

“Tell me about your current job and what a typical week looks like for you.”

Right now, I’m with the University of British Columbia and Royal Roads University. I am on the Board of Crossroads International, which is an international non-for-profit organization. I also do consultancies for a number of clients, and I’m on a number of advisory boards. I have a lot of control over my schedule, so that is an attractive feature of what I’m doing.

A typical week is hard to say because I travel a lot for my work. When I’m in Vancouver, I usually have a lot of desk-work plus in-person meetings. There are also weeks where I am out of town. For example, in a week and a half, I’m going to Taipei on an assignment, which throws my routine in a different direction. So there’s not a typical week in that sense, but I usually have various deadlines to meet or things to complete. There’s a lot of variety.

“You’ve had numerous transitions in your career. How did you transition from academic work to government, and then back to the academic environment you’re in now? And how have you maintained balance within these transitions?”

After I defended my PhD in 1996, I combined a lot of roles like research and lecturing, project management, and even media work for a number of years. In terms of career transitions, I’ll be honest, it’s a bit like where luck meets preparation and opportunity. You have to meet a lot of people, position yourself, do your best work, and then all of a sudden, something happens. Serendipity has definitely been a feature of my career. Mentorship is important, but also doing one’s best and then letting the work speak for itself. I haven’t always been successful, but that’s the circuitous path.

Balancing personal life with the career has been an ongoing issue. You can’t just do anything you want at any time, you have to think about the other people in your life. I think there’s a bit of reciprocity and teamwork. For example, when I got recruited to Ottawa in 2004, my son was very young–only a year and a half–but my husband actually followed me and made a career transition to support me and the family. Then, when he got recruited back here to Vancouver, I returned the favour. That’s an example of the teamwork, and having a family that allows you to be able to do things at various points in your life.

“Have you noticed there are similar challenges and values across the fields you’ve worked in, or are there some work environments that have been more challenging?”

There are challenges everywhere, but the issues can be a little different. If you work in the public sector, there are all sorts of rules, unions, etc. Academic culture tends to be more flat and hands-on, and then with NGOs, it depends. Your ability to manoeuver challenges depends on what types of institutional structures are in place. So your tactics to resolve things might be different depending on the culture or environment you’re dealing with.

I think the core values of doing your work with honesty and integrity, and doing your best work, are really important. When you’re in a leadership position, you have to create other leaders. It’s not about yourself and your ego, it’s about growing an organization or making sure it has the right niche and making sure people are equipped with the knowledge and resources they need to do their best work.

Sometimes it’s about making tough decisions, which can be unpopular, and constantly trying to do the right thing but picking your battles because you can’t do everything at once. You have to pace it out and bring the organization along, which is tough.Organizational culture and leadership are important. Some organizations are well managed and others aren’t, so finding colleagues and organizations with the right attitude is really important. At this point in my career, where I already have a lot of experience, I can afford to be a bit more selective.

“I think that’s incredible advice. What kinds of advice would you give to someone who is trying to build their career and does not yet have the range of experiences that you have?”

I would say seek out role models and build those mentor-mentee relationships. And then eventually, when you’re in a position to pass it on, choose to pay it forward to the next generation. I was very fortunate that way.

When I was quite young, I was able to build relationships with some really interesting people that I thought of as role models and who subsequently opened doors for me. I’ve done what I can to reciprocate. I am also trying be a mentor and do what others have done for me. I remember very specific incidents where there were certain individuals who really built my confidence, who said you can do this – you have the abilities to do such and such, and that had a really deep impact when someone tells you that, so passing that on is really important.

The other thing I would say is that I think internships and experiential learning played a big role in my life. Some were paid internships, some were unpaid, and I also participated in student and youth exchanges. I see those as learning moments. I think every moment, whether positive or negative, is a teaching and learning moment. You can have a horrible experience in your life and career, and you can still grow from it. In fact, sometimes that’s when you learn the most.

There are people who say it’s better to have a bad job with good people than a good job with horrible people. That’s something that has taken me a while to learn that–maybe 20 years. What kind of characters are you surrounded by–are they competent? Trustworthy? Do they have the right character and values? Nobody is perfect, and no leader or organization is perfect, but on balance, can you trust the people you’re working and collaborating with–that’s what makes the world go around in every sector at the end of the day.

Overall, I find the global health field extremely interesting and full of debates. There’s a whole recognition now for broad social determinants of health, as opposed to only focusing on high-tech approaches or the role of basic services and clean drinking water, for example. I find that really interesting because we tend to think of global health as health professionals only, but if you actually think about it, civil engineers have done so much for global health in the area of sanitation.

There are interesting debates and a lot of opportunity – so I think it’s an interesting time for global health! Top 3 Takeaways from CCGH: here’s what we heard on November 20th! 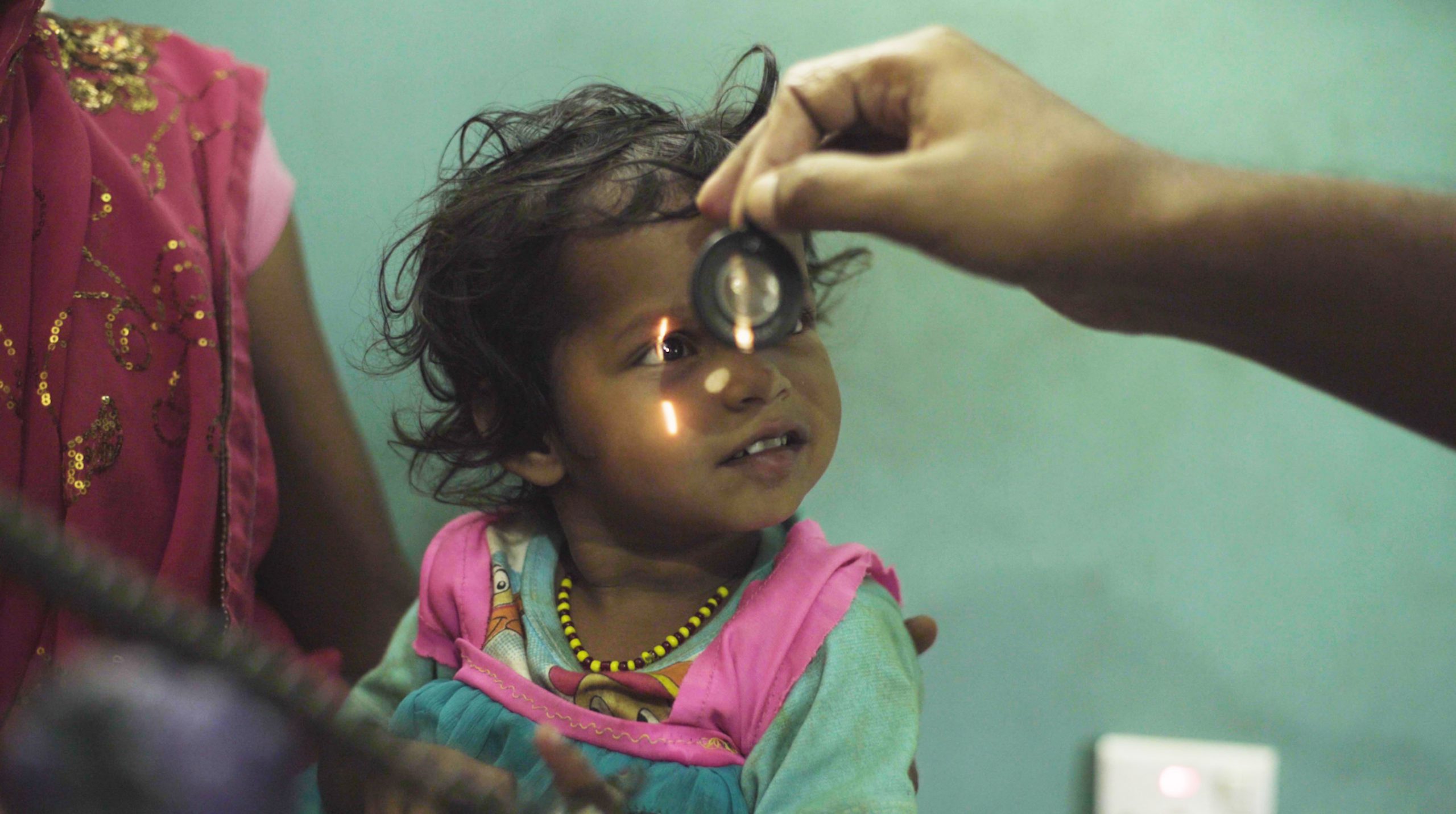