In 1999, two-thirds of all people who were blind were women and girls with the vast majority living in low-income countries. Women and girls do not go blind more often than men and boys, but they are less likely to receive eye care due to socioeconomic and cultural barriers; a fact discovered through research conducted by Seva Canada and their partner in Africa, the Kilimanjaro Centre for Community Ophthalmology (KCCO).

Seva Canada and KCCO have taken a leadership role in the gender and blindness global initiative, pioneering almost two decades of improvement in this area. Seva and KCCO were the first to publish a study proving the inequity in all blinding conditions in every region of the world and the first to study and implement strategies to overcome the inequities.

Since the original research was published, gender equity strategies have been designed and implemented in all Seva and KCCO-supported programs contributing to the decrease in the proportion of women who are blind by 10% worldwide as indicated by the Lancet’s latest published statistics. However, the statistical improvement does not extend to girls who still make up two-thirds of all children with treatable blindness but are only half as likely as boys to receive care.

Seva Canada knows more needs to be done today to create a better tomorrow for entire communities. With healthy vision, women and girls can go to school, work, and help lift themselves, their families and their communities out of poverty. 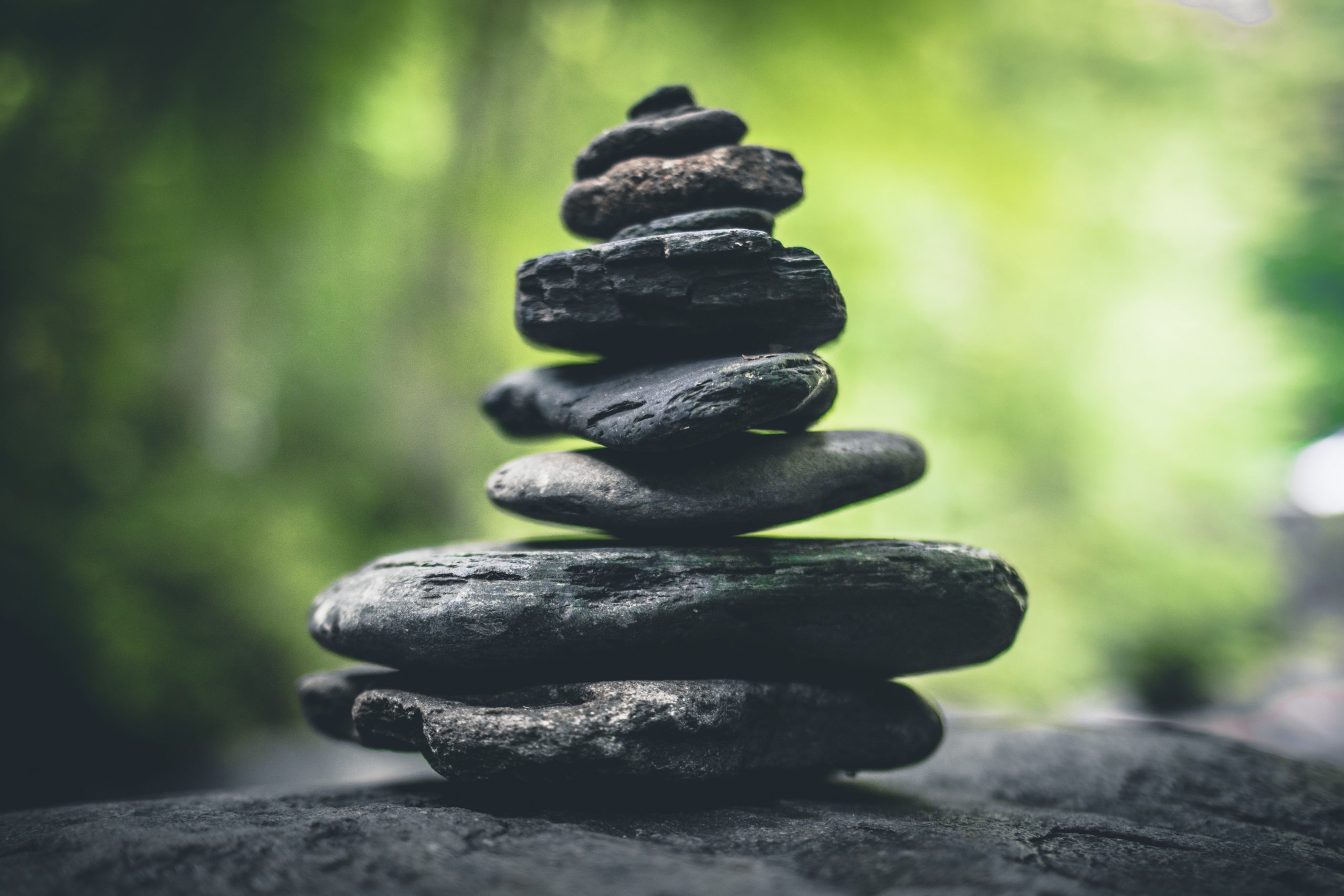 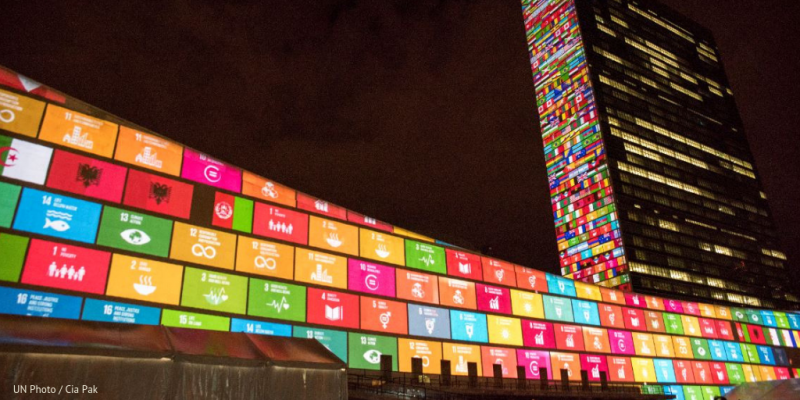