A new training in Basic Emergency Obstetric and Newborn Care (BEmONC) has been developed by midwives for midwives in the Democratic Republic of Congo. The initiative, led by the national midwifery association – the Société Congolaise de la pratique sage-femme (SCOSAF) – uses evidence-based best practice and findings from a locally-conducted emergency skills gap analysis to target the training to the needs of midwives in the DRC.

The training will help reduce maternal and newborn deaths by upskilling midwives currently working in health centres in Kinshasa. According to the gap analysis carried out, only 8% of practicing midwives in referral centres had taken the Ministry of Health mandated emergency skills training (BEmONC) since completing their initial midwifery studies. It’s sobering to realize that the 6 maternal mortalities and 24 newborn deaths recorded in the studies’ health centres (6 health centres and 909 births) in March 2017 could have been significantly reduced with better emergency skills training of in-service midwives. This is especially true given that the recorded causes of death are those commonly seen in other low-resource countries – namely postpartum hemorrhage, septic abortion, eclampsia and postpartum infection – and which have much better outcomes when handled by health professionals trained to act quickly, correctly and with confidence.

“What is unique about this new training program is that midwives have been involved in its development every step of the way,” says midwife Kirsty Bourret, a Canadian midwife and consultant who partnered with SCOSAF to develop the training. From carrying out the gap analysis and assessing its findings to writing the new training manuals, training midwife trainers and training in-service midwives – Congolese midwives have been leading every step of the way.

“The midwifery profession in the DRC is in a moment pregnant with opportunity,” shares SCOSAF President Ambrocckha Kabeya. The profession is being regulated for the first time, a direct-entry midwifery program in line with International Confederation of Midwives (ICM) standards was launched in 2013, the association is increasing its partnerships with both national and international stakeholders committed to seeing the profession flourish in the DRC. However, years of instability and shifting iterations of the profession have left it relatively fragile. Midwives still lack autonomy and understanding around their scope of practice.

That’s why having midwives lead the way in all steps of the process is essential. Twenty-five midwives were recently trained as emergency skills trainers using the new tool, which uses a practical, hands-on, competency-based approach to learning. This is a significant achievement for the midwifery profession in the DRC, as there were previously only 3 midwives trained as emergency skills trainers nationally.

The newly trained trainers, working alongside Canadian midwives, will train 120 in-service midwives in the next three months, with more to follow in the coming years. The training will not only fill significant gaps in emergency skills knowledge but was designed to simultaneously clarify midwives’ roles during emergency situations (their scope of practice), thus ensuring quicker care for critical clients and a more autonomous profession.

The development of the midwifery BEmONC training is supported by Midwives Save Lives, a maternal and newborn health project carried out by Cuso International in partnership with the Canadian Association of Midwives and SCOSAF and funded by the Government of Canada through Global Affairs. 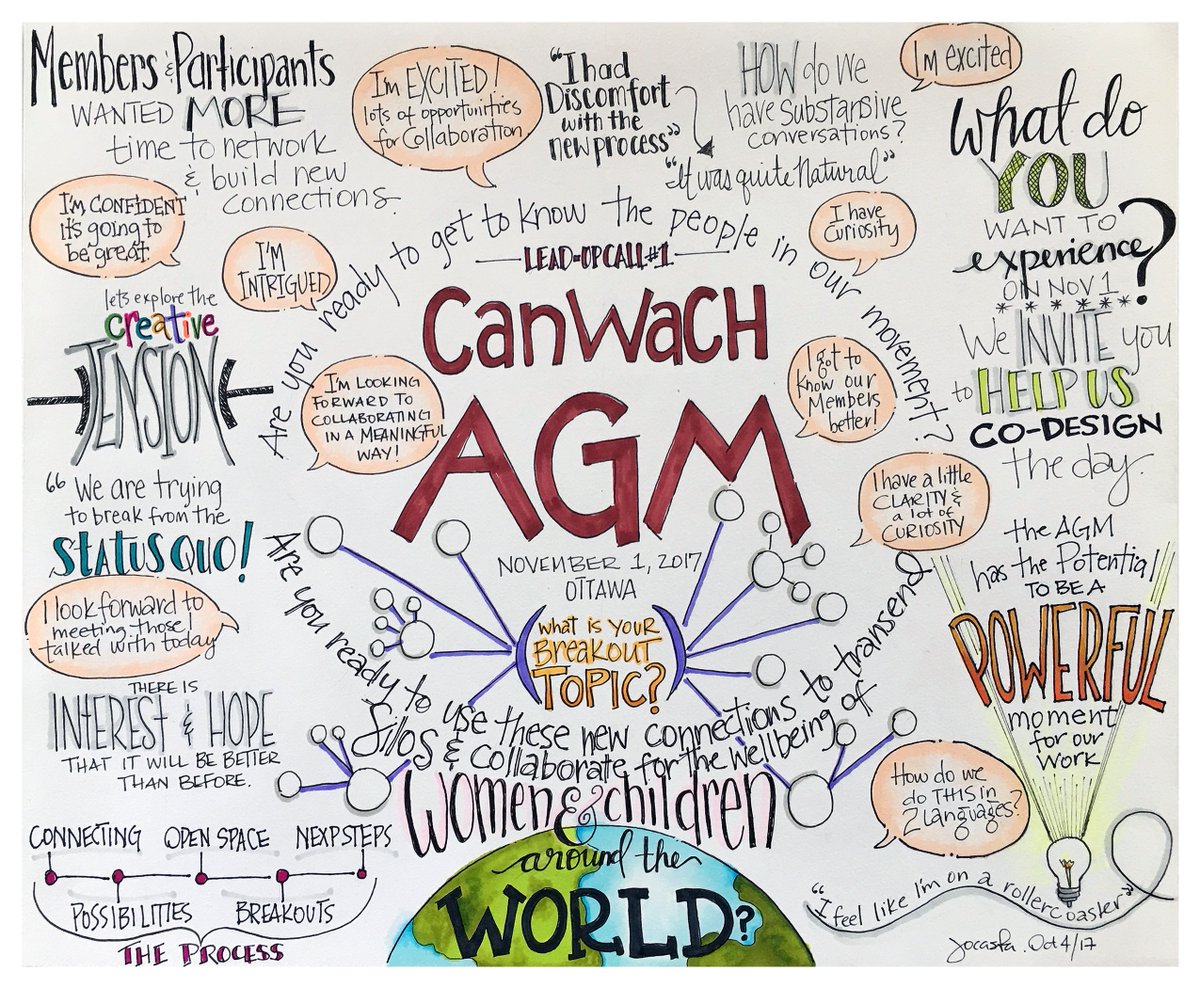 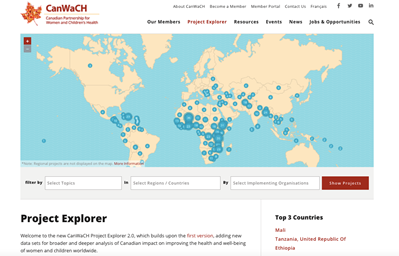 Reflections on the Launch of the CanWaCH Project Explorer