Pre-Budget Consultations in Advance of the 2020 Budget

The House of Commons Standing Committee on Finance is inviting Canadians to share their input concerning the next federal budget.

“The Committee is once again pleased to invite interested groups and individuals to submit proposals they view as essential for the next budget. The Committee’s pre-budget consultations process is a vital means by which Canadians can contribute to the development of federal budgetary policies,” said the Honourable Wayne Easter, P.C., M.P. for Malpeque and Chair of the House of Commons Standing Committee on Finance.

More information about this year’s pre-budget consultations is available on the study’s website. 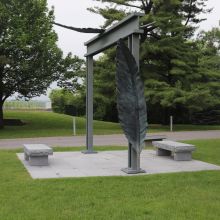 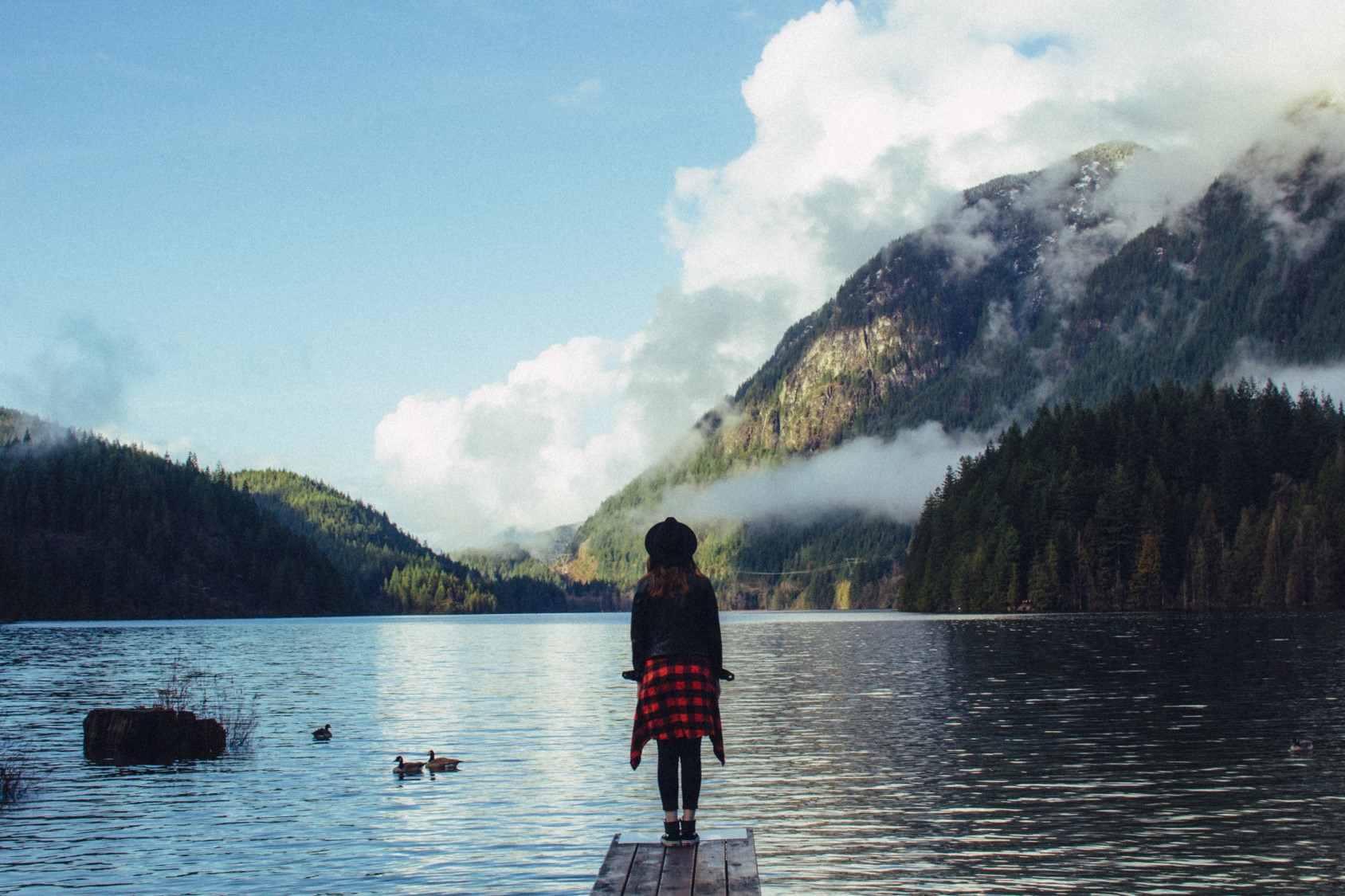 Top 10 areas that Canadians are leading in global health