March 8, 2017 — The Canadian Partnership for Women and Children’s Health (CanWaCH) welcomed today’s announcement by Prime Minister Justin Trudeau and International Development Minister Marie-Claude Bibeau that $650 million will be directed over three years towards women’s empowerment, including sexual and reproductive health and rights (SRHR).

The funding commitment follows Canada’s $20 million pledge to address SRHR funding gaps at the She Decides conference in Brussels on March 2nd.

“It is fitting that the Prime Minister and Minister Bibeau chose International Women’s Day to further its commitment to the health and rights of women and girls,” said Helen Scott, Executive Director of CanWaCH. “Canada has demonstrated global leadership by supporting investment that is driven by evidence and outcomes and empowers the most vulnerable.” 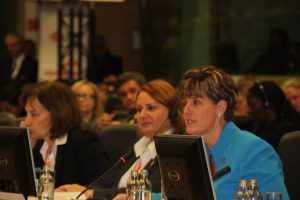 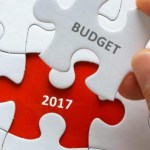