In a 2015 interview with the New Yorker, feminist and activist Gloria Steinem lamented about being asked the question “Who will you pass the torch to?” She responded in saying, “There is no one torch – there are many torches – and I’m using my torch to light other torches.”

On a rainy Friday morning in a crowded University of Montreal conference room, I am pleased to report that the light from the torches of over 60 civil society representatives was dazzling.

This group was gathered in advance of the first official meeting of women foreign ministers co-hosted by Canada’s Chrystia Freeland and the European Union’s Federica Mogherini in Montreal from September 21-22. Along with Canada and the EU, the conference brought together 19 women ministers from Andorra, Bulgaria, Costa Rica, Croatia, the Dominican Republic, Ghana, Guatemala, Honduras, Indonesia, Kenya, Namibia, Norway, Panama, Rwanda, Saint Lucia, South Africa and Sweden and a sole male minister from Japan.

“This meeting represented a historic occasion,” said Minister Freeland. “This is not about creating a pink ghetto. This is quite to the contrary. This is about highlighting the importance and the role and the rights of women and girls in the world. It’s about talking about the ways women in leadership positions can be particularly engaged in championing those rights.”

It was in this context that we gathered on that rainy Friday morning. Rolling up our sleeves alongside these activists, representatives from a broad range of civil society organizations worked collaboratively to craft the key messages to be conveyed to the foreign ministers about women’s rights around the globe. Our discussions centred on such topics as economic policy, women’s human rights defenders, peace and security, and sexual and reproductive health and rights (SRHR), amongst others.

With CanWaCH’s work anchored in global health, I had the opportunity to join forces with women from Action Canada for Sexual Health and Rights, CARE Canada, the International Development Research Centre and La Fondation Paul Gérin-Lajoie to develop the concrete messages around SRHR. To this end, we advanced the following:

The plenary discussion brought the group to one overarching question – what exactly is feminist foreign policy? As civil society, we look to these women foreign ministers to be leaders in championing gender equality both inside and outside their borders. Most importantly, we are calling on the Ministers to put words into action.

There is still much work to be done here in Canada in this regard, and a critical role for civil society to play. But as the women foreign ministers travelled from Montreal to New York with our collective statement in hand, our torches shone ever so brightly as we united to urge the foreign ministers to advance the dial on gender equality worldwide.

This post is a part of the Gender Equality Matters blog series which tackles a range of pressing issues related to gender equality. This series examines urgent challenges, profiles success stories and provides timely insight on key issues in global health through a gender equality lens. 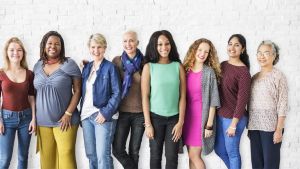 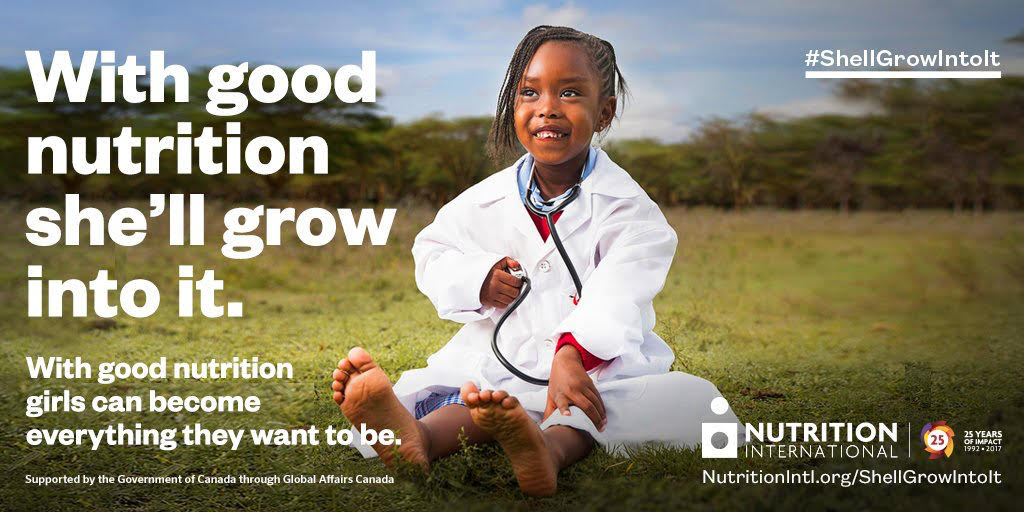